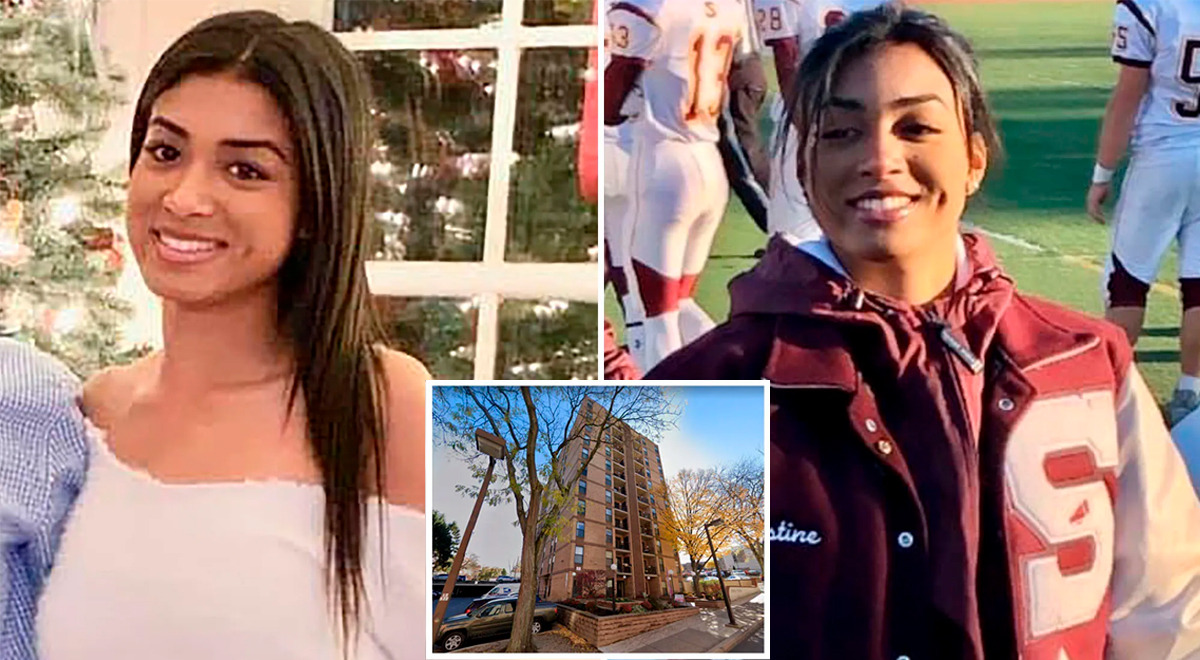 A 19-year-old college student was found dead in a garbage dump in New Jersey, United States. The young woman suffered a fatal fall into a garbage container after falling from a height of 11 stories.

According to the first versions, Justine gross He would have fallen from the top of a building through a garbage chute after losing his balance due to smoking marijuana, however, the mother of the young woman suspects that it was an act of intent.

The body of the young woman was found a day after being reported missing, which awakens an atmosphere of mystery around her fateful death.

Justine, 19, was in her second year of college. The mother of the young woman suspects that someone was chasing her at the moment, so she quickly ran to hide in the room. The woman mentioned that she spoke to the man in the video.

“I said, ‘You are the last to see my daughter, what happened?’”The mother recalled. “He said, ‘She came down and I gave him a cigarette.’ The girl’s classmates told Justine that the young woman said that she would go down to smoke in the man’s apartment, however, she did not know that her daughter used drugs.

The man also told him that the young woman had a bad reaction after smoking, so he tried to take her to his apartment, however, she panicked from the effects of the drug and ran to the 11th floor.