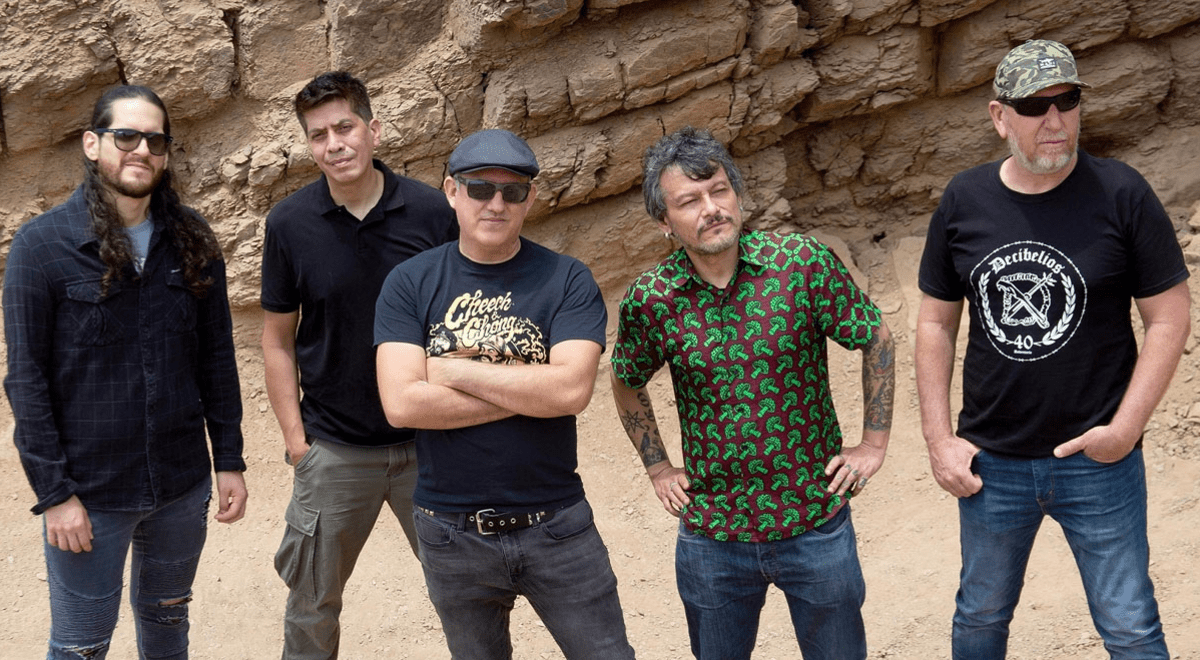 The iconic national punk rock band airstraws will celebrate its “28 years of Resistance” on the music scene with a frenetic concert on Friday, December 16 at the Vichama Bar in the Center of Lima.

YOU CAN SEE: Interpol in Lima: Toño Jáuregui played with his band as the opening act and was moved: “They made me feel the star”

The Peruvian group will present several songs from their latest album Alma Rota, in addition to reviewing their entire musical career; will have several special guests and they will play together with the bands Tragokorto, 3 al Hilo and Tomar Control.

airstraws is a punk rock band with 28 years of experience formed in 1994 and whose members are Julio Silva “Macha” (vocals), Eduardo Nuñez (guitar), Javier Chunga (guitar), Luigi Valdivia (bass) and Bruno Gadea (drums). . The Peruvian band, who throughout their career have toured Chile, Colombia, Argentina and have shared the stage with groups such as Bad Religion, The Offspring and La Polla Records, is undoubtedly one of the most important and representative of punk rock in our country and Latin America.

Tickets for the celebration for the 28 years of this Peruvian punk band are on sale through join us or by WhatsApp at the number 933 600 874.