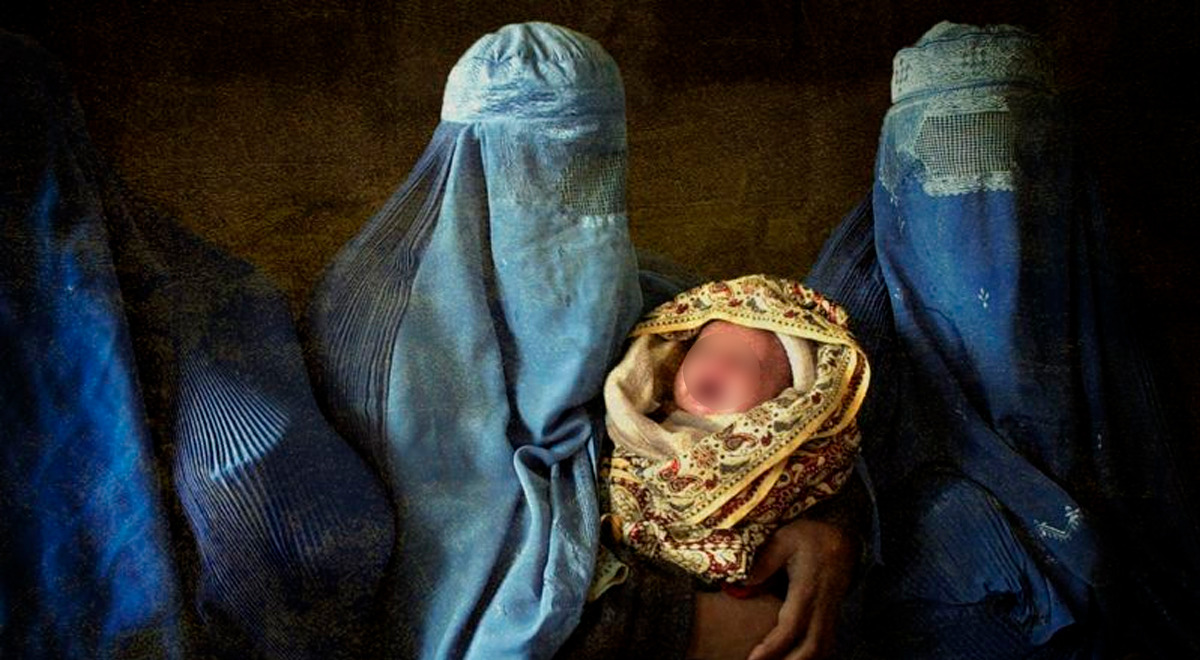 The executive director of Unicef, Henrietta Fore, denounced on November 12 that 20-day-old babies are being given in marriage in Afghanistan so that their families can meet their economic expenses, within the framework of an increase in forced marriages for women. youth of the country.

“Unicef ​​partners have registered 183 child marriages and ten cases of sale of boys and girls during 2018 and 2019, only in the provinces of Herat and Baghdis. The boys and girls were between six months and 17 years old, ”according to Fore.

According to data from the UN agency, a quarter of the women between 15 and 49 years old have been married before the age of 18.

This is pushing more families into deeper poverty, forcing them to make desperate decisions, such as putting boys and girls to work and marrying girls off at an early age.

On the other hand, Unicef ​​has requested the collaboration of the Taliban so that “Take concrete measures to support and safeguard the most vulnerable families and girls”.

“We urge the ‘de facto’ authorities to prioritize the reopening of schools for all secondary school girls and allow all teachers to resume their jobs without further delay,” said the executive director. “The future of an entire generation is at stake,” he added.