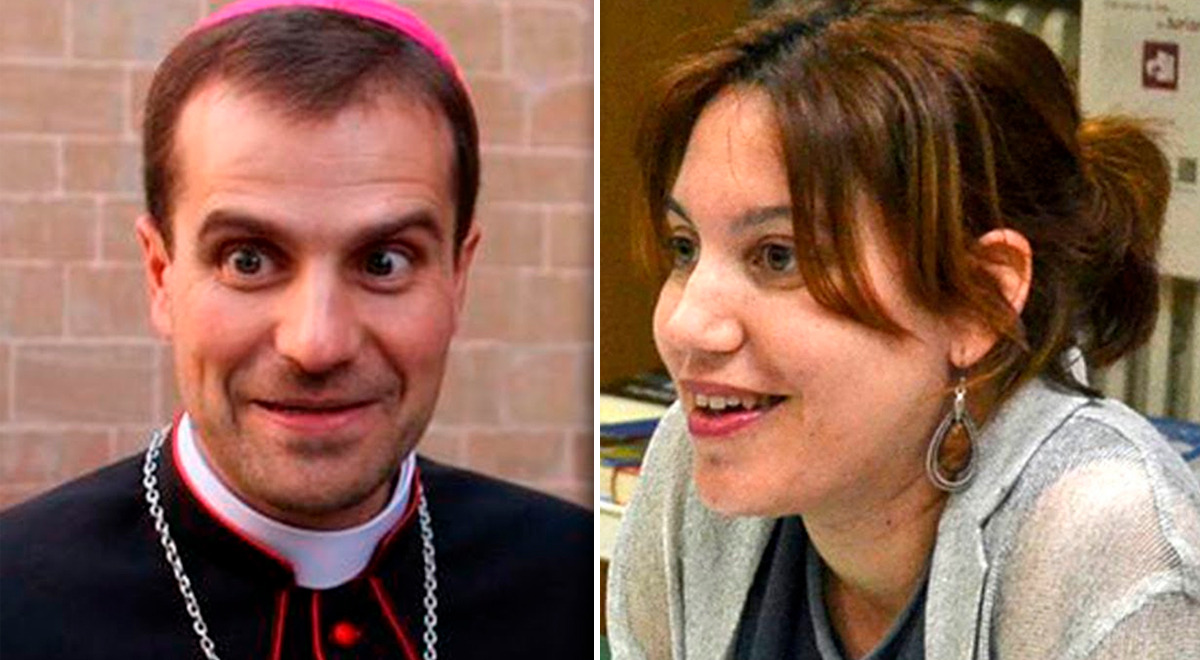 The controversial ex-bishop of Spain, Xavier Novell, who made the decision to hang up his habit out of love, eventually married Silvia Caballol, a writer of eroticism and satanism. The union between the two took place in a private ceremony with the family of both and the witnesses.

However, it is unknown whether the ex-bishop asked the Vatican for a dispensation, in this case, in order to get married, according to Catalan public television TV3.

The civil ceremony was the only way in which Novell could marry Caballol, since the religious route is closed while he cannot obtain a dispensation from ecclesiastical positions, which must be granted by the Catholic Church.

Novell, who was the youngest bishop in Spain, became very popular when last August it was learned that Pope Francis accepted his resignation from the Catalan diocese of Solsona “for strictly personal reasons”.

The couple have tried to avoid declaring to the media and it is unknown how long they have had a romantic relationship. Novell’s silence has caused annoyance in his former diocese, because he left office without giving further explanations to his parishioners and priests.