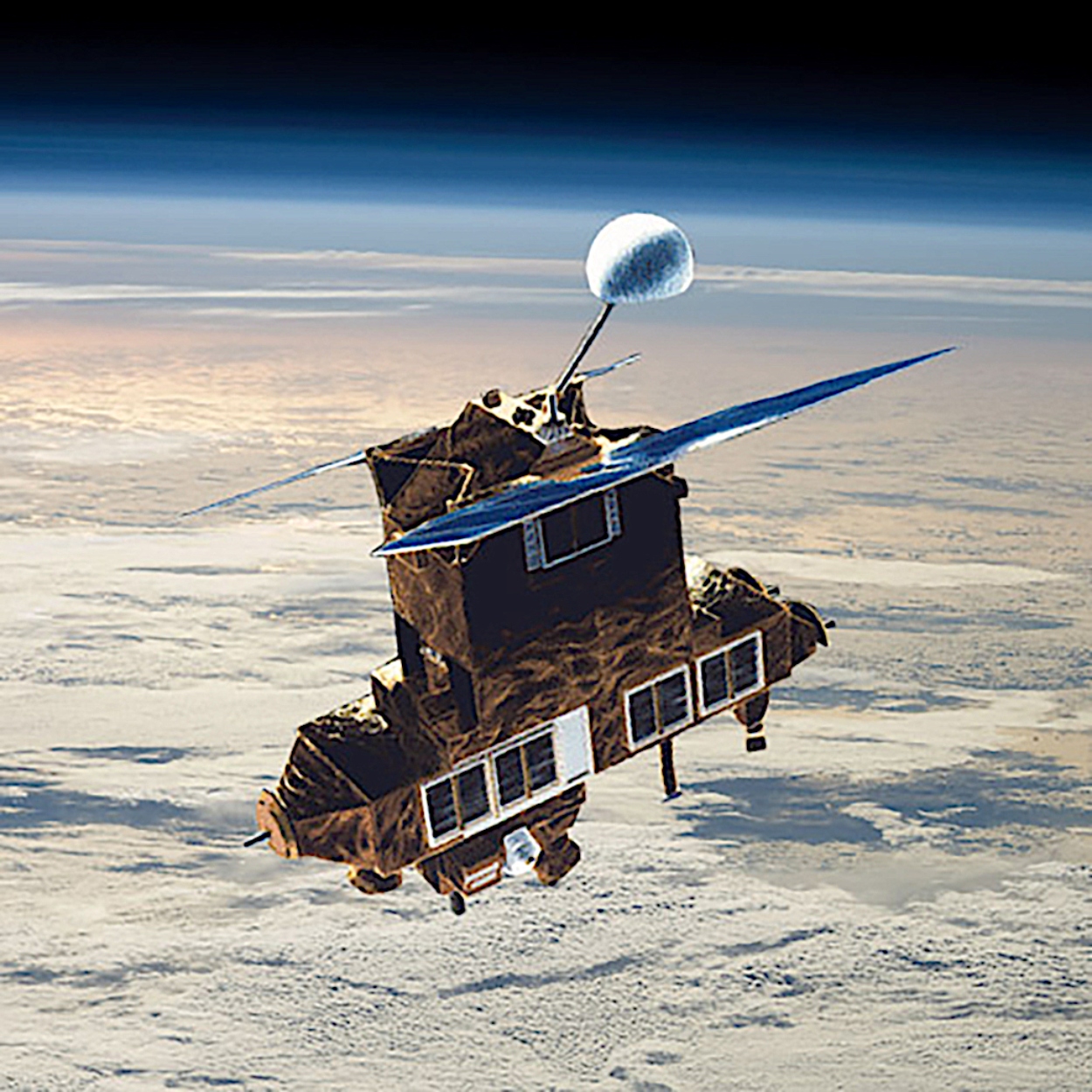 An old NASA satellite will impact Earth in the next few hours after a stay of almost four decades in space. Experts say that while much of the probe will burn up in the atmosphere, some debris may survive and fall to the surface.

Among the possible places of collision are some countries in America such as the United States, Mexico, Brazil, Argentina, Chile, Colombia and Venezuela. However, the risk of harm to a person is very low: about 1 in 9,400, the agency estimated.

The instrument in question is the Earth Radiation Budget Satellite (ERBS), a 2,450 kg probe that was launched aboard the Challenger space shuttle in 1984 with the aim of measuring the planet’s stratospheric ozone.

Although its useful life was expected to be two years, the satellite continued to operate until 2005, when it became just another space junk in Earth orbit.

NASA’s ERBS satellite was launched in 1984 with the space shuttle Challenger. Photo: NASA

When will the NASA satellite fall?

According to the United States Space Force, the impact of the ERBS satellite will occur this sunday january 8 at 6.40 p.m. (Peru time). However, the Aerospace Corporation, a nonprofit organization that monitors space debris, estimates that the fall will happen at 10:49 p.m. (Peruvian time).

The trajectory of the obsolete satellite can be seen in the following map produced by Aerospace Corp. 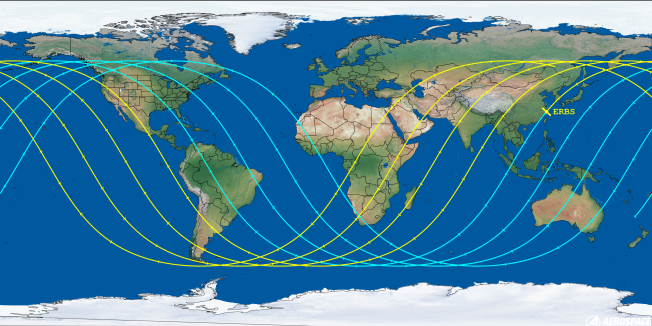 Inoperative instrument reentries to Earth are becoming more frequent. For example, in July 2022, the remains of the central part of the Chinese Long March 5B rocket crashed in the Sulu Sea, near the Philippines.