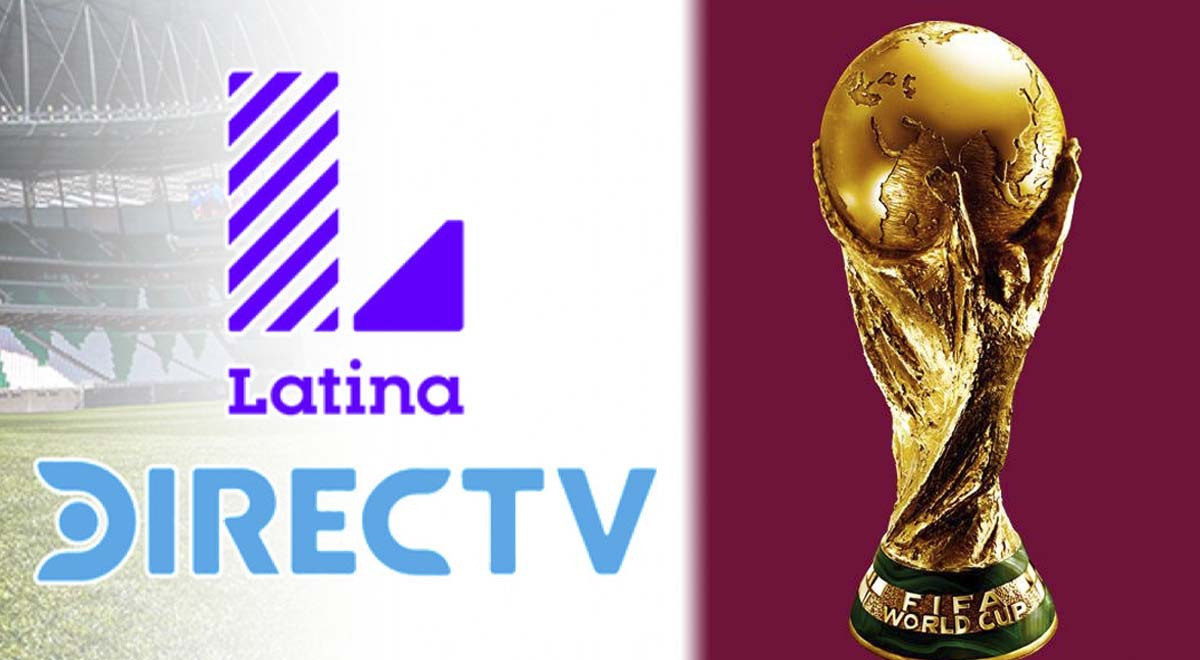 On November 20, the inauguration of the Qatar 2022 World Cup took place. This sporting event is one of the most important in the beautiful game, so many Peruvians are waiting for this event that is broadcast by DirecTV and Latina. Given this, the Peruvian Television Association came forward and expressed that there is a affectation to free competition and other cable operators in the country.

YOU CAN SEE: Coki Gonzáles FACES a fan for criticizing Latina after not covering the entire World Cup and blames the national team?

Remember that a few days agolatin rIt received various criticisms for not broadcasting all sporting events. Given this, it was learned that said channel will only broadcast 32 games and the other matches will be delayed. Likewise, if they wish to watch all the matches, they would have to purchase a Direct TVa fact that generated more than one complaint.

Therefore, the general manager of the Peruvian Association of Cable Television, Emilio Rossi, commented and specified that what is sought is that DirecTV and Latina have exclusivity, a detail that would harm the other cable operators in our country.

“In Peru there is a strategic coalition or vertical alliances that create a disorder with respect to exclusive content and that harm the market (…) there should be a precedent, where a content, in this case the World Cup, should not be exclusive to a cable operator only. That is anti-competitive,” he told Trome.