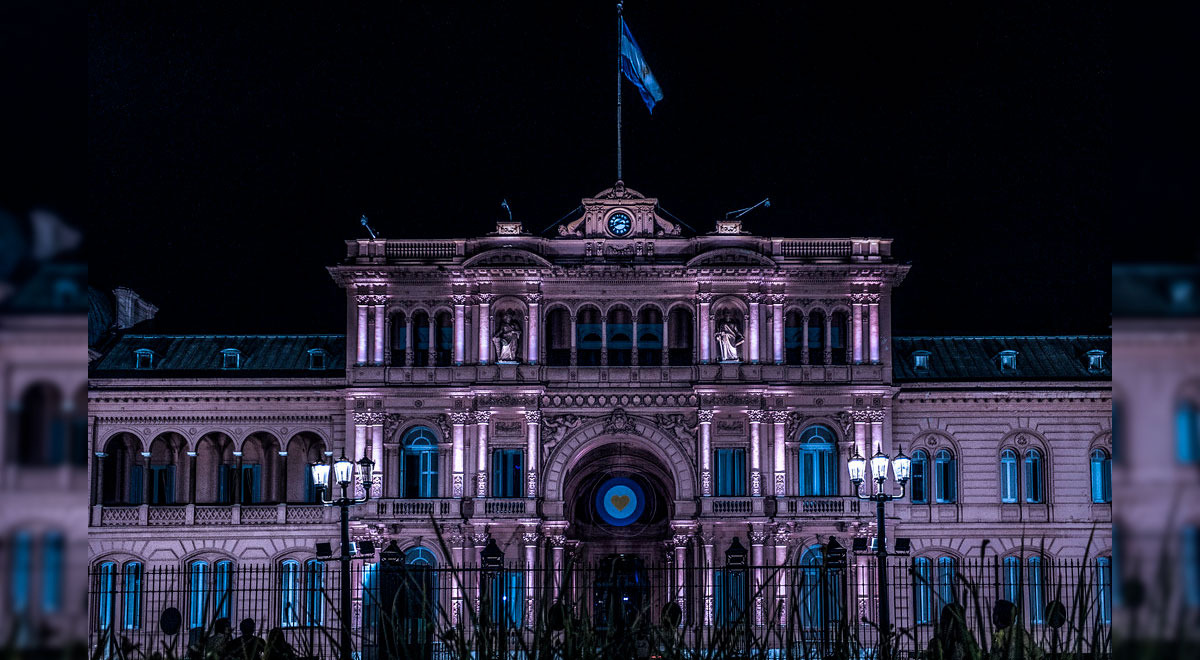 A series of bomb threats has alerted the Argentine authorities, leading to the deployment of a series of operations in the city. It all happened with a series of calls broadcast in distant parts of the country where unknown persons threatened to blow up the Pink House and the Ministry of Defence.

According to information from the Efe news agency, the Argentine police authorities deployed a series of explosives squad operations at the headquarters of the Executive power and the Ministry of Defense in the face of bomb threats.

The operation caused the Plaza de Mayo to remain closed due to the danger it represented for the population, as well as the evacuation of personnel close to the area. With the help of troops, dogs and a scanner, the authorities inspected the Defense headquarters.

Although no explosive devices were found, the authorities indicated that they will initiate an investigation in order to determine the people who made the calls. The event happened hours before the president, Alberto Fernández, arrives at the venue for a camaraderie dinner with 200 officers.

As recalled, it is not the first time that the Casa Rosada has received a bomb threat, only on December 30, 2021 there was a similar event where an unidentified man contacted the Police 911 emergency line. of the City to threaten that he would place an explosive device in Government House, where the President was at that time.