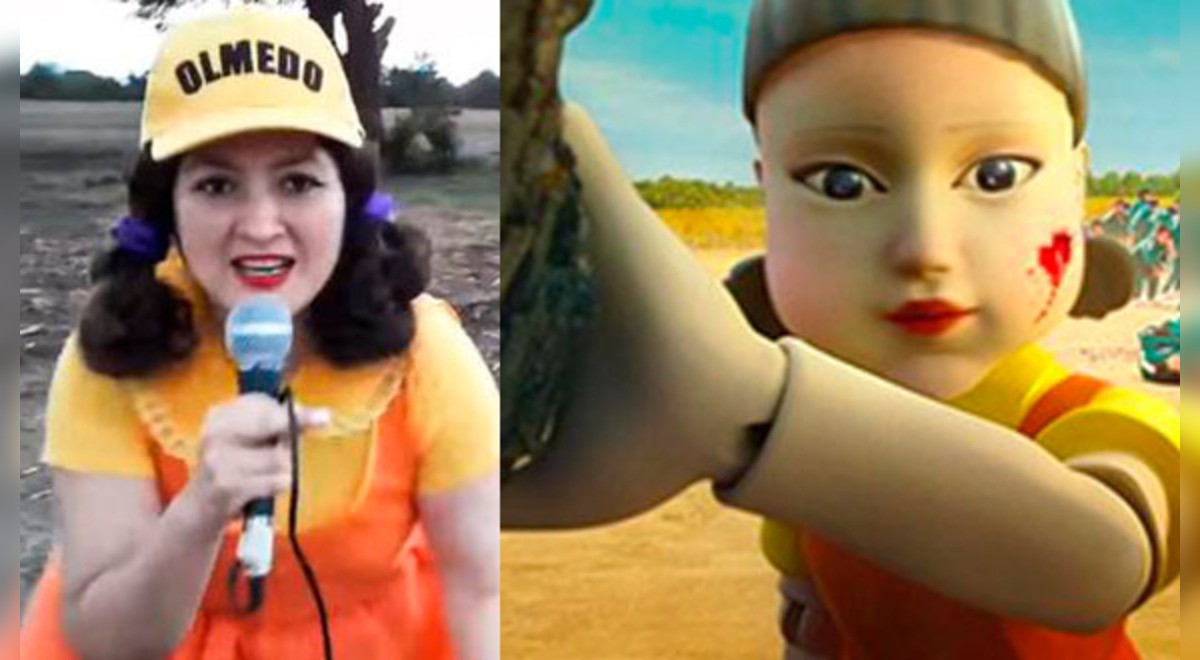 A candidate has generated controversy in the town of Rosario, Argentina, after she promoted her electoral spot with a violent message inspired by ‘The Squid Game’, the famous South Korean Netflix series.

According to local media, the protagonist of the controversial video is Griselda Galleguillos placeholder image who, with the intention of winning votes, did not hesitate to dress up as the doll from ‘The Squid Game’.

In the images you can see Griselda Galleguillos placeholder image wearing an outfit similar to the doll from ‘The Squid Game’, who appeared in the first episode of Netflix’s South Korean series during the song “Let’s play, move green light.”

In addition, the Salta official wears a yellow cap that says “Olmedo”, in clear reference to the former senator of the aforementioned province. It is not the first time that Galleguillos has generated controversy on social networks.

In August, the candidate caused a stir by announcing her candidacy for the provincial Senate with a rap recorded from a terrace, provoking all kinds of comments on the networks.

It should be noted that in the spot she expresses all her repudiation against “the politicians on duty”, despite the fact that at that time she had three terms of office. Next, we share the video that has quickly gone viral: