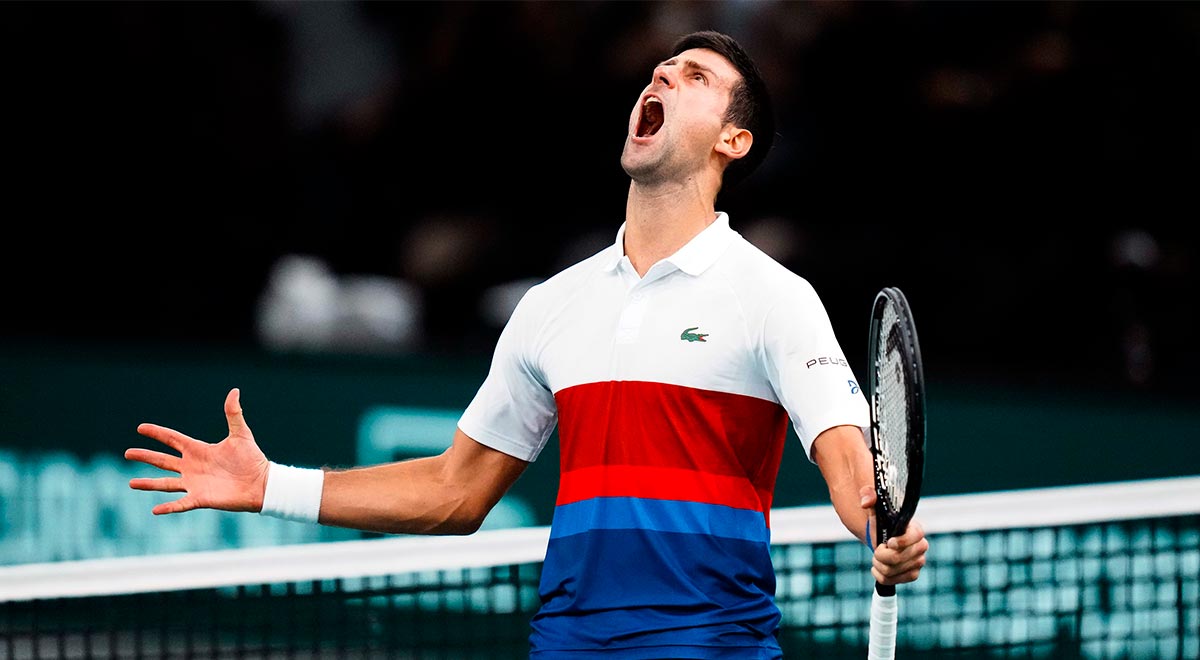 From November 14 to 21, the Nitto ATP Finals 2021 will be held among the 8 best tennis players in the world. This tournament will be the last of the 2021 season and the first to be held in Turin, the event will be held on a hard court as usual.

The format of this tournament will be divided into two groups of four, the tennis players will compete all against all and the best two will qualify for the semifinals. Then in the eliminatory round the finalists will be defined. The matches will be three sets with a tie-break in each set. The final is also included.

According to the ranking ATP, Rafael Nadal resigned from the tournament ATP Finals product of an injury that prevents him from participating in this tournament. Therefore, the participants of this tournament will be the following:

Novak Djokovic is # 1 in the ATP ranking

In the case of the Serbian Djokovic and the russian Medvedev They are disputing the Paris ATP and after that they will play this ATP Finals 2021 in Turin.

Novak Djokovic will share ‘Round Robin’ with Stefanos Tsisipas, Andrey Rublev and newcomer Casper Ruud. While Daniil Medvedev will be in the group of Alexander Zverev, Matteo Berrettini and fellow debutant Hubert Hurkacz.