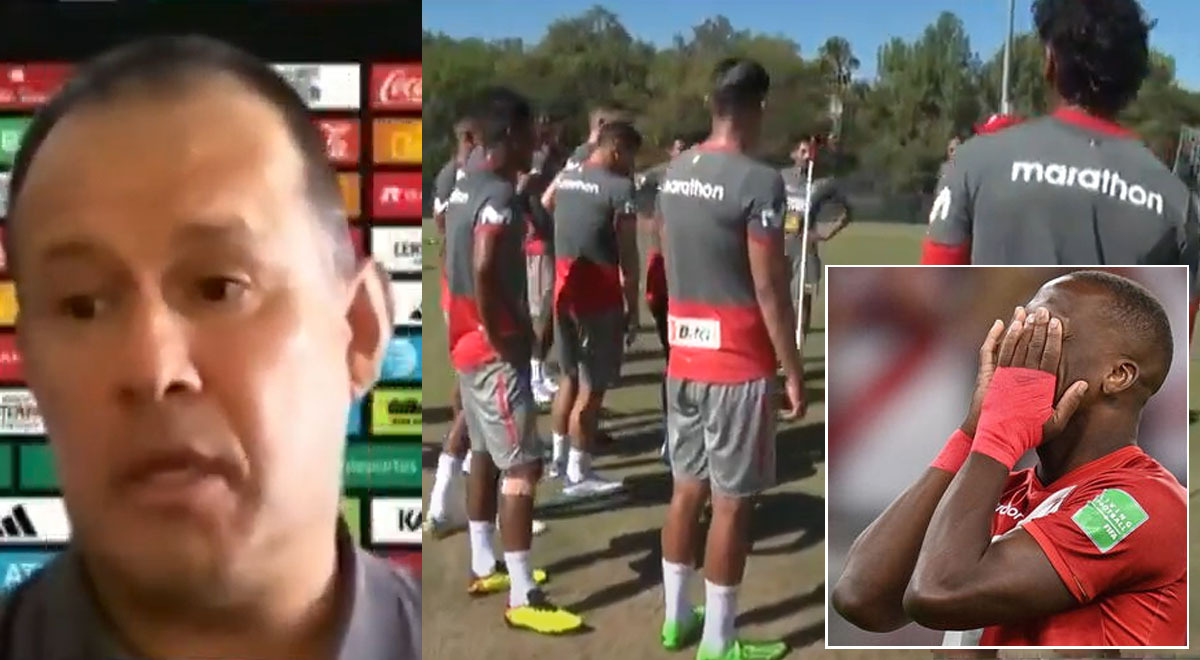 After Juan Reynoso was presented as coach of the Peruvian national team with the aim of qualifying for the next World Cup and repeating what was done in the 2019 Copa América, when Peru was one step away from becoming champion, his era began in the Bicolor, being the match against Mexico its first test.

As you remember, months have passed since Peru vs. Australia for the playoff World Cup Qatar 2022 in which the ‘Blanquirroja’ lost the great chance of qualifying for their second World Cup in a row. In this context, the ‘Cabezón’ took command to make this dream come true.

Shortly after the match against the Mexican team This Saturday, September 24, Juan Reynoso offered a press conference from the United States, revealing some details such as using all possible players for this and the next duel against El Salvador.

“As a team we have a very own style, an essence of playing, of wanting the ball, of showing ourselves. I believe that Mexico can be harmed in this way. You have to keep in mind that it is a team with fast transitions and that it does pressure very well in the face of loss and that with space it complicates you, “he said.

Among other answers he gave to the press was how the squad is doing months after the playoff against Australia, which was the last game they all played together.

“I cannot deny you that weeks after what happened with Australia, when I had to speak with some personally and others via zoom, I felt somewhat beaten. Calmer today, with the joy of always, I see a spectacular human group, with a lot of affinity and with the intention of having the opportunity to fight again for a qualifier and reach the World Cup”, he explained.

Peru vs. Mexico – Juan Reynoso’s possible eleven in his debut

Where will Peru vs. Mexico?

Peru vs. Mexico – Channels to watch friendly match and debut of Juan Reynoso

The transmission of Peru vs. Mexico in national territory arrives through the Movistar Deportes signal (channel 3 and 703 HD) For Mexico, the official channel will be TUDN.

Peru vs. Mexico – Schedules of the friendly match and debut of Juan Reynoso