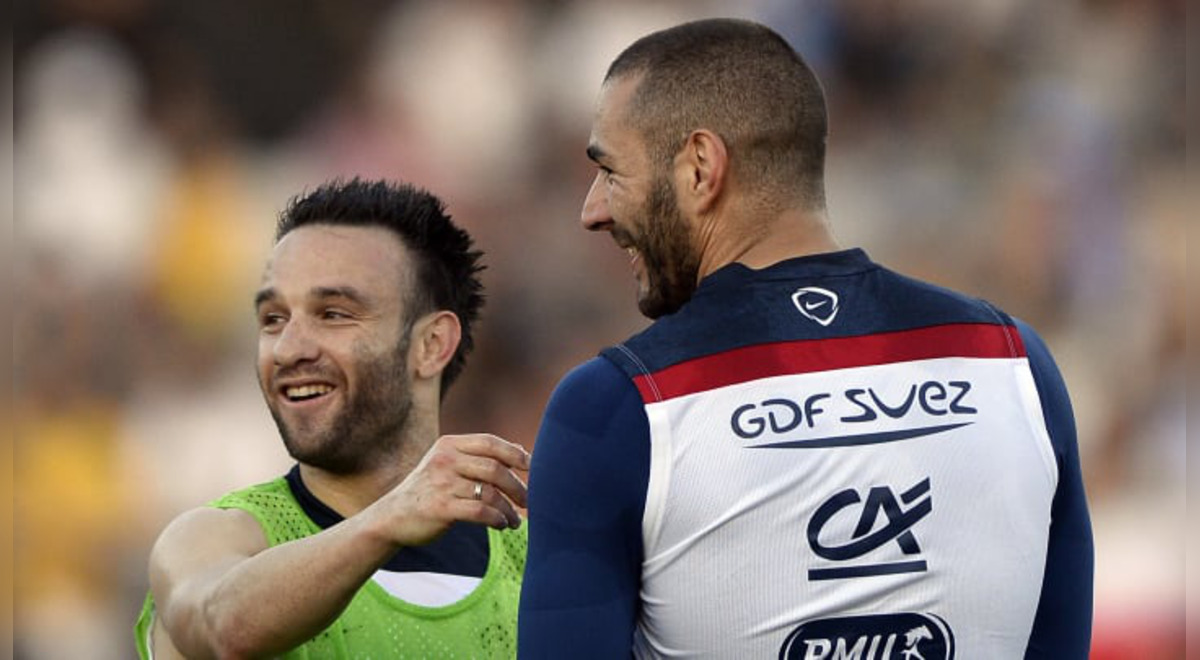 Real Madrid striker Karim Benzema was sentenced this Wednesday to one year in jail exempt from compliance and a fine of 75,000 euros for complicity in the attempt to blackmail his former teammate Mathieu Valbuena with a sexual video.

The verdict of the Court of Versailles is harsher than the request of the Prosecutor’s Office, which had requested a penalty of 10 months in prison exempt from compliance against the player, who did not appear at the reading of the sentence, just as he did not during the three days of the process a month ago.

Up to four times he considers the sentence that Benzema lied throughout the case, while pointing out that his intervention, in particular the conversation he had with Valbuena during a national team concentration in October 2015, was essential in the blackmail attempt.

Benzema’s lawyer, Sylvain Cormier, considered the sentence “scandalous” and assured that they will appeal it.

The player is in Moldova, where in a few hours he will play a key Champions League match against the Sheriff.

The Court also convicted the other four accused of attempting to blackmail Valbuena, although to lower sentences than those requested by the Prosecutor’s Office.

For Mustapha Zouaoui, considered the mastermind of the operation, he asked for the heaviest penalty, two and a half years in prison and a 3,000-euro fine, compared to the seven years that the prosecutor had requested.

Axel Angot, the man who got hold of the video on a phone in Valbuena, was sentenced to 2 years in prison, although in his case he opened the door for him not to have to go to prison if the prison justice so decides.