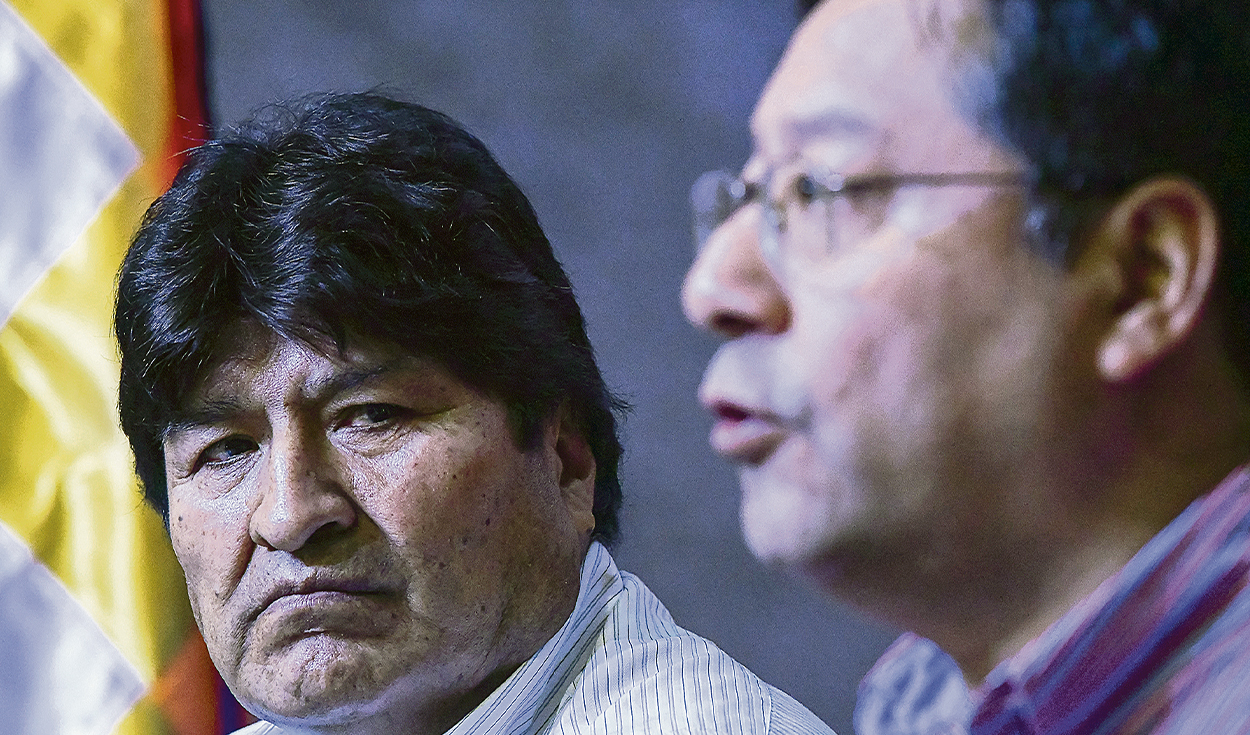 “The national leadership of the MAS will evaluate whether or not the expulsion of brother Lucho (the president) is appropriate, I cannot comment on that,” said deputy Héctor Arce, identified within the wing of the MAS close to former president Evo Morales.

Arce referred to the matter when asked about the recent expulsions of legislators announced by the MORE. According to the deputy, in the ruling party “there must be discipline” and respect and “political decisions must be followed” that are taken from the upper level”, because, otherwise, the MAS will become a “split taxi”.

In a departmental meeting of the MAS in Cochabamba, led by Evo Moralesit was decided to expel six deputies from that central region who supported the approval of a law on the population census that made it possible to resolve a conflict in the department of Santa Cruz.

Morales, who is president of the ruling party, considered at the time that the promulgation of this rule was a “historical mistake” and criticized the fact that ruling party parliamentarians approved it in coordination with the opposition. Neither President Arce nor the country’s vice president, David Choquehuanca, participated in that meeting.

For her part, the pro-government deputy Deisy Choque, identified as part of the “renovator” segment, He argued that the “conservative” masistas are “desperate” for wanting to maintain the “hegemony of power” and he is not surprised that they are talking about a possible expulsion of Luis Arce and Choquehuanca.

The president of the Chamber of Deputies, the official Jerges Mercado, stated that the “owners” of the MAS “are not people”, but the social sectors and that it is necessary for everyone to work for “unity” so that these “unities” do not deepen. frictions” in the match.

The internal problems of the MAS became evident in 2022 between the so-called “renovators”, sectors loyal to President Arce, and the “evista” wing or close to Morales, who believes that the former speak of a “renewal” to leave out historical party leaders, such as the former president.

This crisis adds to the confrontations after the arrest of Luis Fernando Camacho, the opposition governor of Santa Cruz.