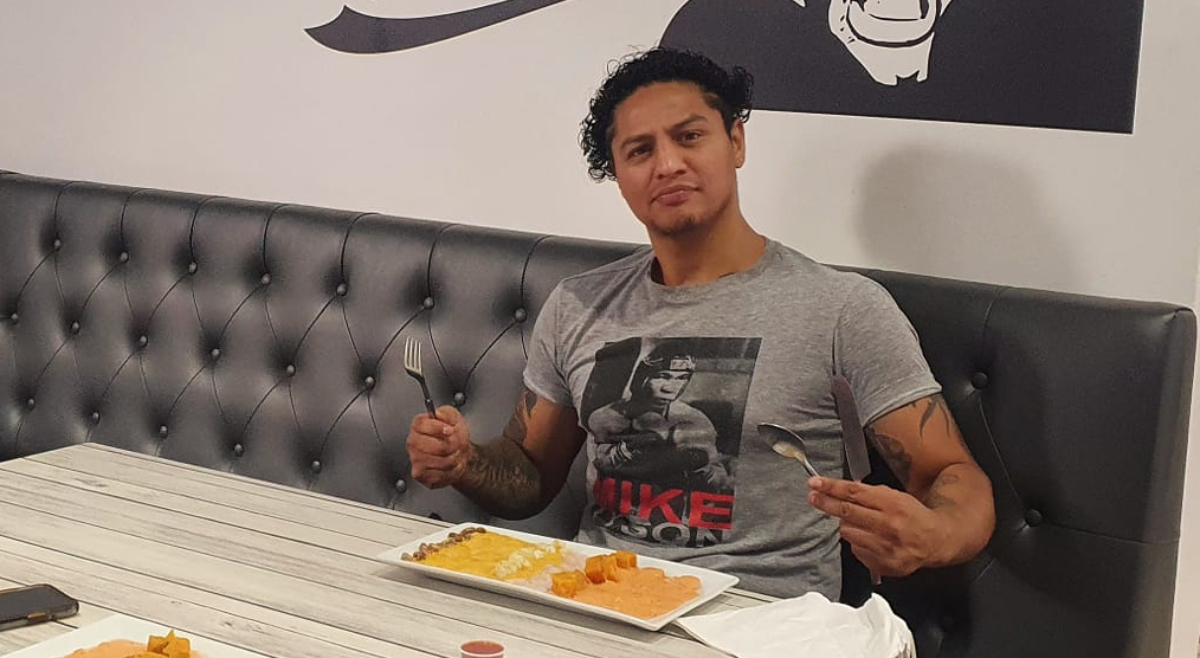 The challenge was launched. Mario Broncano did not miss the opportunity to challenge the ‘Rocky from the Barracks‘, Jonathan Maicelo, to get into a boxing ring and play three rounds and even proposed a scenario: the Eduardo Dibós Coliseum.

In conversation with Teledeportes, the ex-boxer shot with everything against Jonathan Maicelo, to whom he recommended to be more humble, because when they had a sparring, ‘Rocky’ could not have even touched him.

All of this would have happened during a visit by the chalaco to the prison where he was broncano and where they had the opportunity to spar.

The ex-boxer did not save anything, and assured that unlike the now businessman and despite his age, he would fill a coliseum.

“Maicelo, I’m going to tell you, be a little more humble because you have not beaten anyone. They put me at 53 years old to fight and I fill the Dibós coliseum, but you don’t even fill the stadium and with that you don’t I believe myself more, “shot Broncano.

“He ‘made gloves’ with me and I thought he was going to show off with me; but I’m Broncano. Ask him if he could hit me and if he likes it, give me a month and a half to train and we’ll get into three rounds. Let’s see Who is more alive? “

The boxer Jonathan Maicelo decided to start in the middle of the pandemic and presented his local ‘Ceviche Time’.

Mario Broncano is one of the most notorious truncated promises of the Peruvian box, because, despite having a talent not seen before in the national sport, his future was lost between addictions and problems with the law.

In official fights, Broncano has two wins, two losses and two losses, a poor record for how much he offered in the ring and generated in the public. His last fight was even at the Lurigancho Penalty, defeating Juan Peña Atoche from Piura.