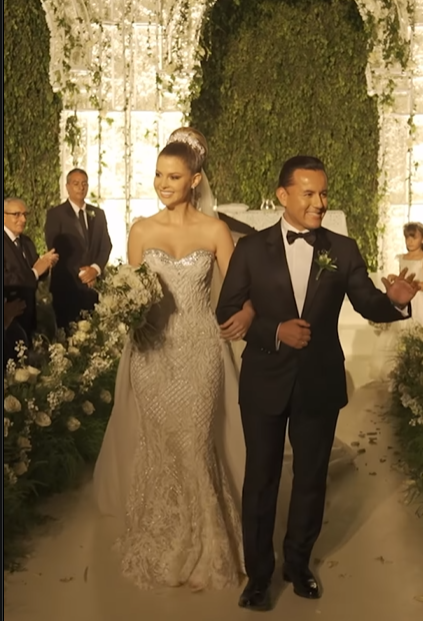 Brunella Horna celebrates the renewal of his contract with GV Producciones in style and is getting ready to return to the leadership of “América hoy” along with Edson Dávila, Janet Barboza, Ethel Pozo and Christian Domínguez this Monday, January 30. In addition, now the businesswoman returns to the screens as a married woman, since on January 7 she married the politician Richard Acuña in a sumptuous celebration.

Since then, she has been documenting what her relationship with Richard Acuña is like after taking the next step in their romance. One of the data that she provided to the press in an interview with GV Producciones was that as soon as she married the son of César Acuña, everyone began to call her “ma’am.”

YOU CAN SEE: Renzo Costa breaks his silence and sends a message to Brunella Horna after wedding with Richard Acuña

Does Brunella Horna get annoyed when they call her ma’am?

Although at first it was she herself who demanded that they name her in this way, she confessed that this made her uncomfortable.

“The day after my wedding, everyone was calling me ‘senora’, ‘senora Acuña’ and, honestly, it shocked me. I prefer to be called Brunella, I’m too young to be called ma’am”, said the ‘Baby Brune’ somewhat worried.

What destination will Brunella and Richard have for their honeymoon?

Despite the fact that their wedding was classified as the best that has been witnessed in recent months in the world of entertainment, Brunella and Richard Acuña have not yet had the opportunity to enjoy their honeymoon. In this regard, the businesswoman indicated that they have decided to wait until April.

YOU CAN SEE: Brunella Horna and Richard Acuña got married: how much would the model’s wedding ring have cost?

He also noted that the destination is still unknown to her. “I’m going on my honeymoon in Easter, we have a few days off, but I still don’t know where, Richard says he’s going to surprise me, so it will be a surprise destination for me,” she said. 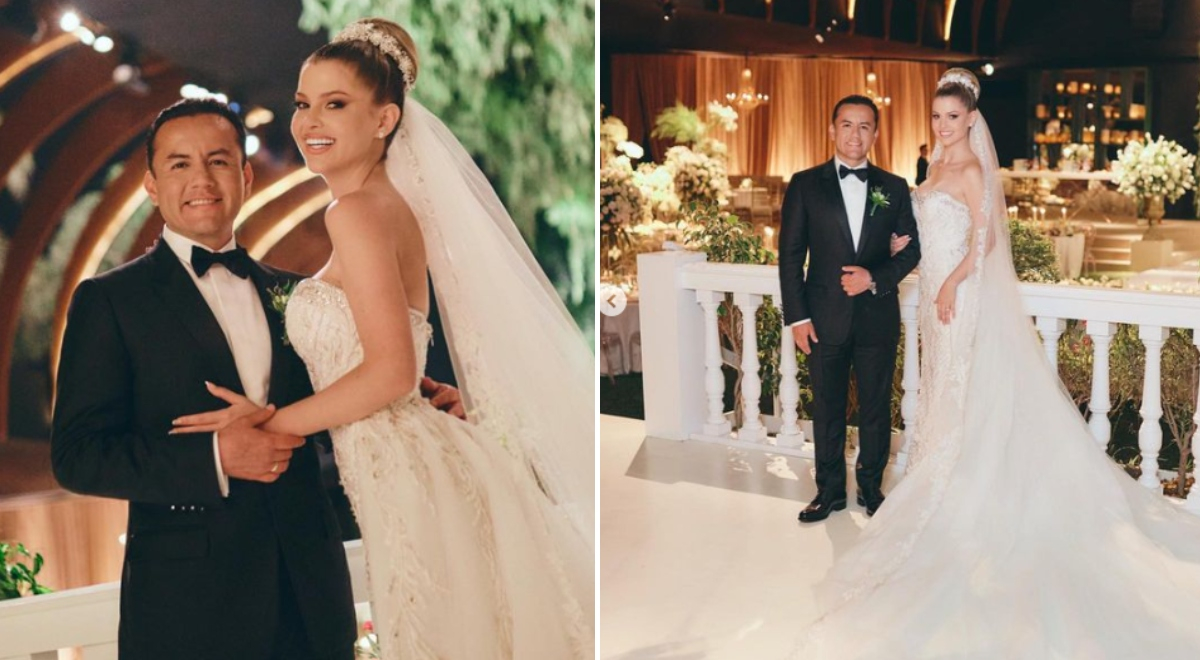