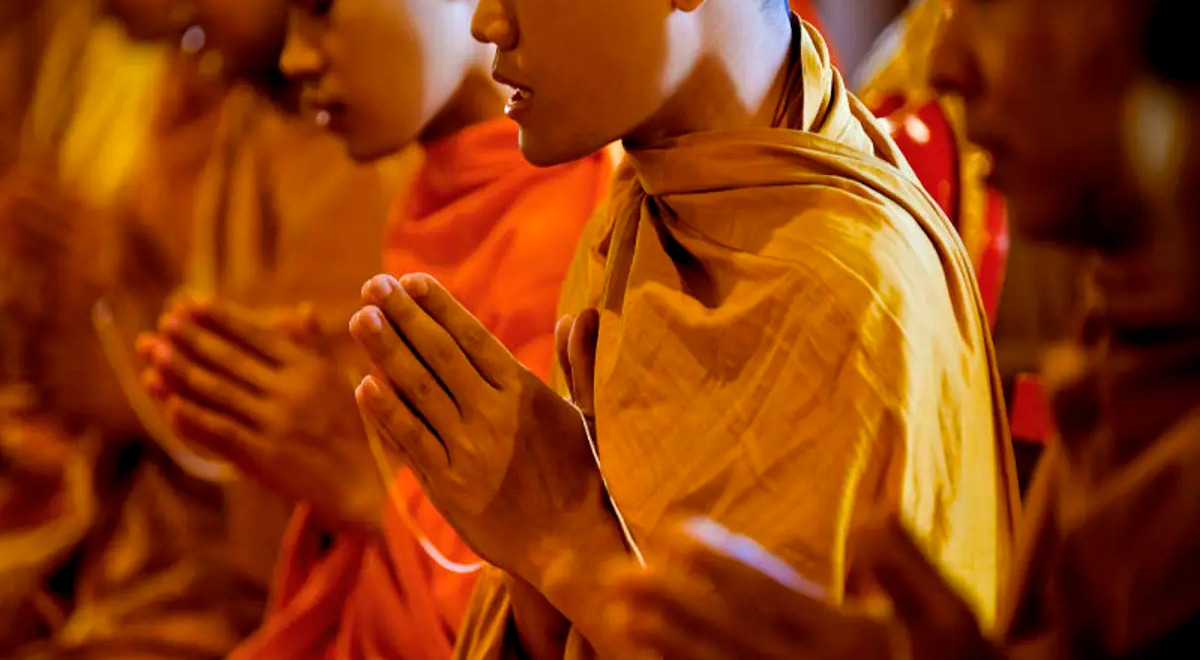 A scandal in Thailand has left followers of Buddhism in the world more than astonished after a group of monks tested positive for methamphetamine. The religious participated in a drug detection test without imagining that they would all test positive.

The Buddhist temple located in rural district of Bung Sam Phanin the province of Phetchabun, the presence of monks was left to formalize the rituals after which all the religious were referred to a health center for detoxification.

“The religious were transferred to a clinic to follow a detoxification treatment. The temple has now run out of monks and the inhabitants worry that they will not be able to carry out the merit ceremonies,” the area manager, Boonlert Thintapthai, told AFP.

A temple without monks

The absence of the monks in the temple has generated the concern of the faithful because they will not be able to carry out the rituals of merit that consist of giving food to the religious in exchange for performing good deeds in favor of those who need it most.

It should be remembered that Thailand is considered one of the countries with the highest transit of methamphetamine. The drug can cost around 50 baht on the streets, around $US1.40.