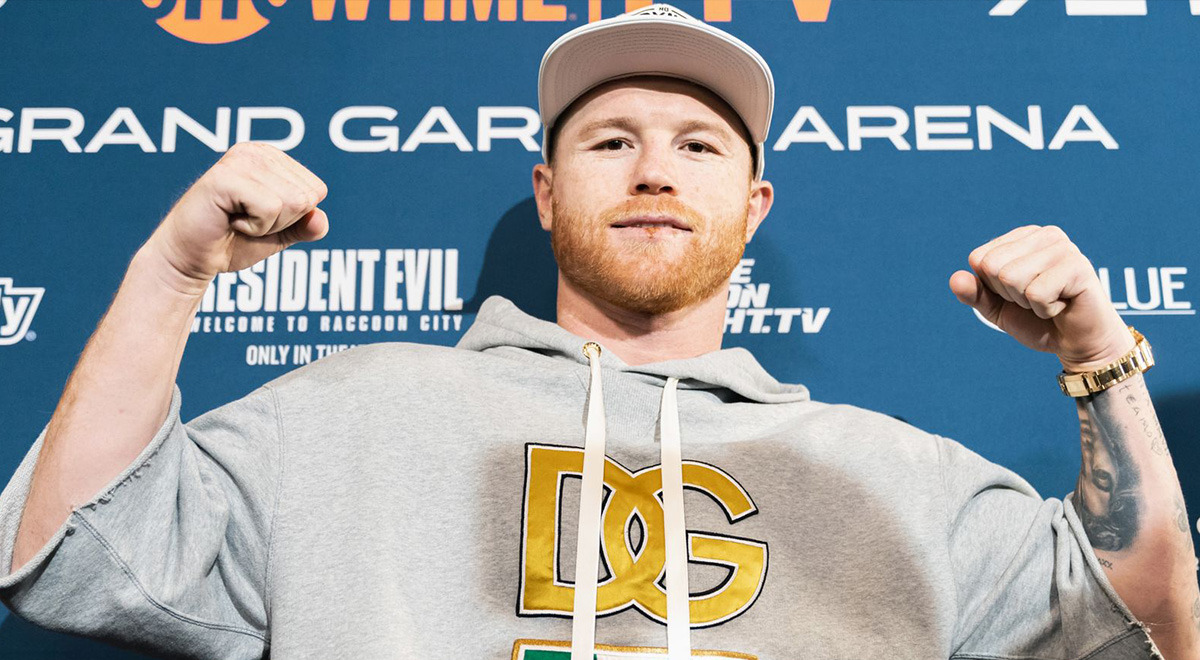 Canelo Álvarez, the fighter spoke at the last press conference about the fight he will have against Caleb Plant, which will be for the unification of the super middleweight titles of the WBC, WBA, WBO and IBF, where the Mexican true to his style and concentration has clear what your goal is for the fight.

The press conference was held on Wednesday, November 3, where the fighter began by stating the following, “At the end of the day, that’s what I work for, to make history so that they make me one of the best in boxing history, not just in Mexico, and I feel very proud and that is what motivates me to continue on this path.”

He then also argued, “I didn’t learn anything. It’s different, very different when you’re in the ring, so I don’t take anything from that day. I’ve faced a lot of good boxers with Caleb’s style that made me feel comfortable in my boxing. I always train 100%. for my opponent’s style, I fully prepare myself and I like the idea of ​​facing him “.

On the other hand, Álvarez did not hesitate to refer to his compatriot Checo Pérez, who will also have his participation with his race for the Mexico Grand Prix.

“I have not spoken with him, but he motivates me and makes me very proud that the same weekend we are looking for something great for Mexico and the truth is that I am very proud of that and of representing my country”, Canelo sentenced.