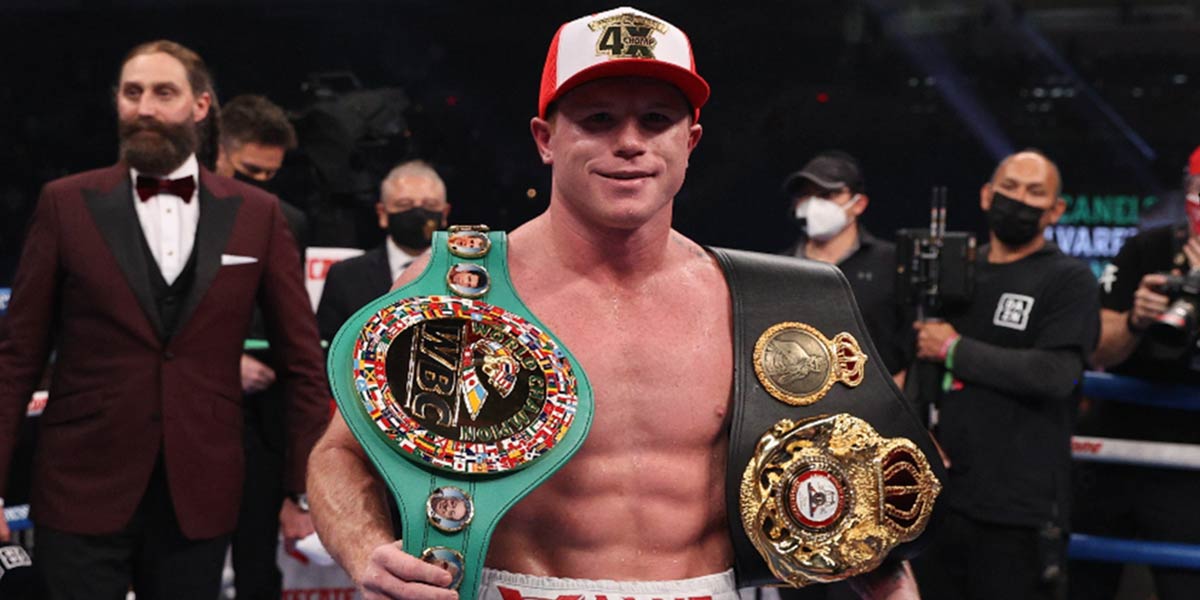 Canelo Álvarez will jump into the ring this Saturday, November 6. The renowned Latin American boxer will face Caleb Plant for the unification of the super middleweight titles of the WBC, WBA, WBO and IBF. What time and where to watch the boxing match in Mexico? Coming up next, we tell you.

The Mexican people are waiting for the fight between Canelo Álvarez vs. Caleb Plant, since the boxer from Guadalajara could mark a new milestone in his career. “At the end of the day, I work for that, to make history so that they make me one of the best in boxing history,” he said.

So far, Saúl ‘Canelo’ Álvarez has registered 59 fights as a professional with a statistic of 56 victories (36 by way of knockout), two draws and a single loss (against American Floyd Mayweather).

Canelo Álvarez is one of the best boxers in the history of Mexico.

Where to watch Canelo Álvarez vs Plant fight in Mexico?

Canelo Alvarez vs. Plant can be seen exclusively on all Azteca Deportes screens: Azteca 7 and simultaneously via Azteca 1, ADN 40 and a +. In addition, you will have the opportunity to enjoy the fight through the official Azteca Deportes app.

What time does Canelo Álvarez fight?

The event starring Canelo Álvarez and Caleb Plant will begin at 8:00 p.m. (Central Mexico and Peru) at the historic MGM Grand Arena in Las Vegas, Nevada (United States). The Libero portal will carry out full coverage of the fight.

The MGM Grand Arena will open 16,800 seats. The cheapest tickets have already sold out and ranged from $ 200 to $ 400. If there are several points of sale, Ticketsmarter is one of the most reliable pages to purchase tickets.