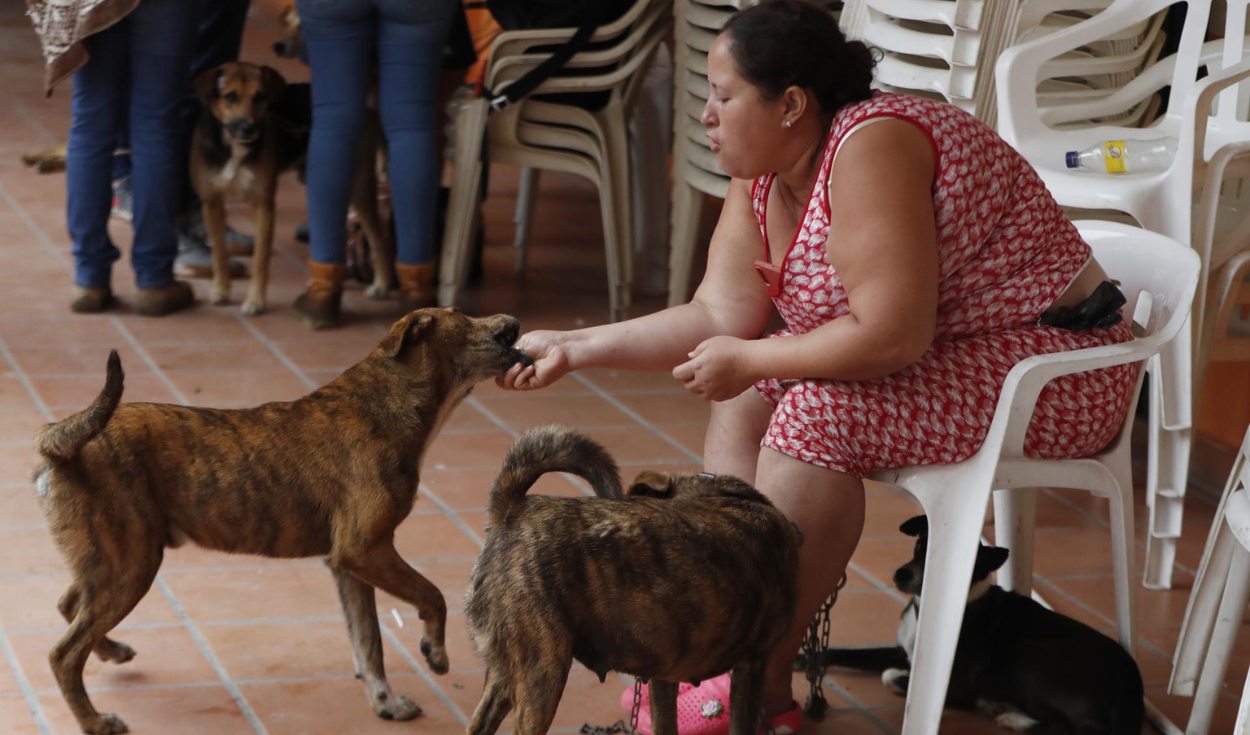 In Colombiaa woman managed to save herself from an avalanche thanks to the help of her dogs. The pets responded to her owner upon seeing her trapped in the mud. They took her from her blouse with their teeth and dragged her out of the avalanche more than 10 meters deep.

The female was able to get out alive from the disaster that left more than 700 victims and took away the hamlets of Santa Clara, La Soledad, Chontaduro, La Manguita and Párraga Viejo, an area where Ana Cristina Martínez lived with her husband and their four dogs: Malú, Bosco, Guardian and Tiger.

“We ran away. Everything was falling apart, there was no power and the ground was shaking a lot. In the middle of our escape, I fell into a 10-meter-deep ravine and my dogs did not hesitate to go to my rescue. I felt how they grabbed my blouse with their teeth to make me stand up because the earth was going to come crashing down on me. kill me,” said the Colombian in an interview with a local media outlet.

Despite the injuries and blows to her body, the female was able to return to her husband to try to get out of the collapse and take shelter. Her dogs continued to help her masters and found a path that moved them to a safer hill.

“When we went up looking for shelter, we heard the earth creaking. The houses of our neighbors were already unoccupied and they could be heard falling, it was a terrifying scene, like an apocalypse,” the woman insisted.

Later, the couple and their dogs were able to be rescued in the morning and received medical attention, both they and their pets, who were not separated from their owners for a second.

“My animals are a blessing, they saved my life and if they tell me that they have to leave the hotel we are in now, I will go with them. I prefer to leave anywhere rather than leave them stranded, “Martínez concluded.