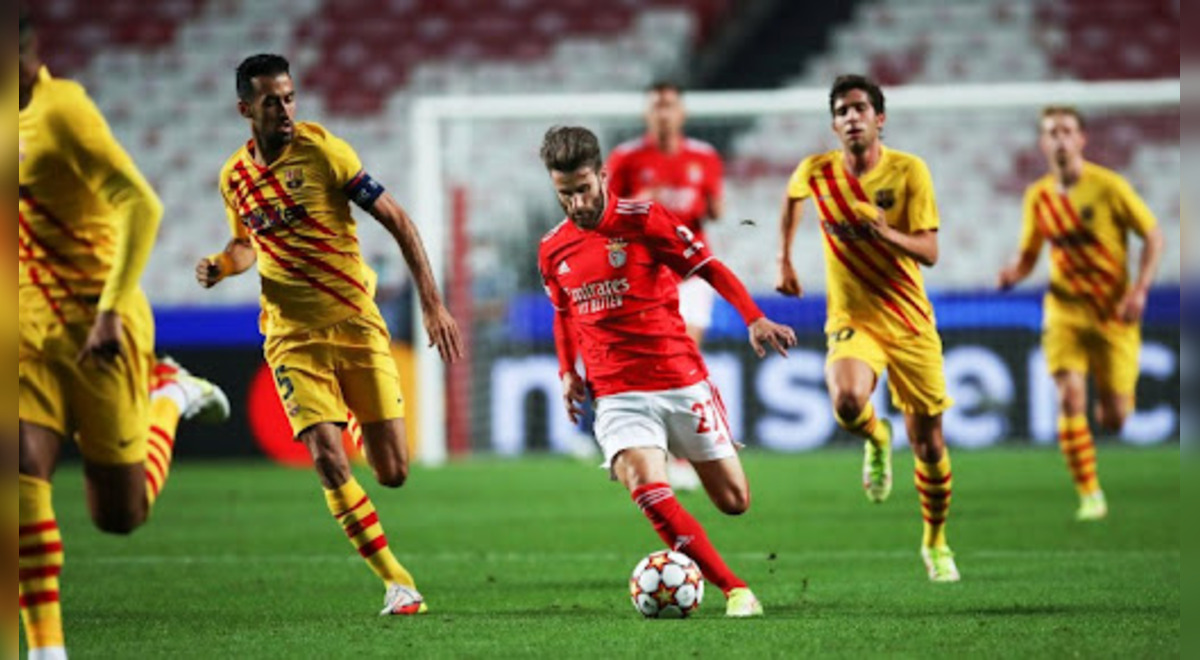 The fifth date of the 2021-22 Champions League begins this Tuesday, November 23, where teams like Barcelona dand Xavi and Cristiano Ronaldo’s Manchester United will seek to secure their place in the round of 16.

There are other groups like Group H where Juventus pointer with 12 points and Chelsea 9 points already classified are involved in the duel to be in first place.

Group E is led by Bayern Munich with 12 points, in second place is Barcelona with 6 units, third place is for Benfica with four and Dinamo already eliminated with 1.

On the fifth date, Dinamo-Bayern Munich, Barcelona-Benfica will face each other and the group stage closes on December 8 with the Bayern Munich-Barcelona, ​​Benfica-Dinamo matches.

The first place in group F is shared by Manchester United and Villarreal with 7 points, Atalanta is third with 5 and the last is Young Boys with 3 points.

Salzburg is the big surprise by leading the group with 7 points, then there are Lille and Wolfsburg with 5 points and Sevilla closes the table with 3 points.

Today they will play Sevilla – Wolfsburg and Lille-Salzburg and the participation closes on December 8 with the matches Salzburg-Seville, Wolfsburg-Lille.

Group H is led by Juventus with 12 points, second is Chelsea with 9 points, third place goes to Zenit with 3 and Sergio Peña’s Malmo closes the table with 0 points with 0 points.

Today’s match will be played by Chelsea-Juventus, Malmo-Zenit and the last match on December 8 Juventus-Malmo and Zenit-Chelsea will be measured.