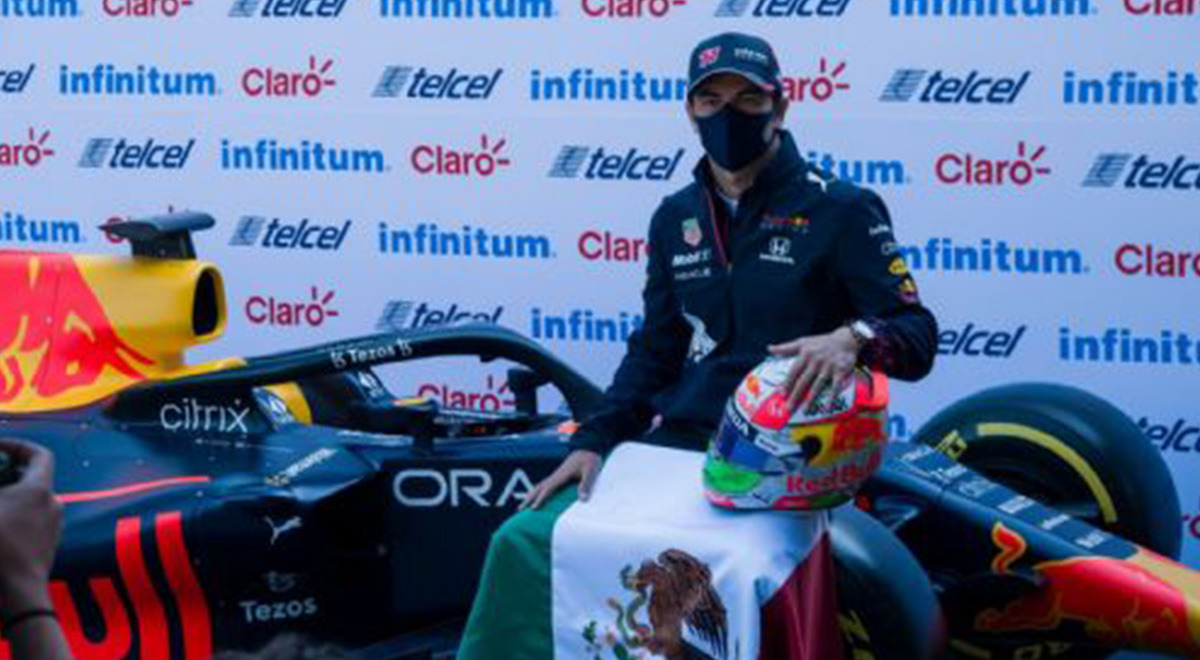 Formula 1 is one of the most attractive championships for the world’s fans of sports and disciplines that involve being a high-performance athlete. Given this, motor racing attracts, every 15 days, millions of views on television from around the world to witness the feats of each Grand Prix.

For this reason, this is a great attraction for many brands and companies that seek to place their advertising in some part of this great event. And, as it could not be different, achieving it will have a high cost for those who decide to advertise in this great event, even more so, if the choice is to put a logo or brand on the star car of a Formula 1 team.

This being the first question to be solved today, the natural question is how much does it cost to advertise your brand in a Formula 1 car like Checo Pérez’s?

And if we want a pretext to better understand this, let’s remember that this weekend the Mexican Grand Prix will be run at the Hermanos Rodríguez Autodrome in Mexico City.

For this reason, let’s think about how much money an ad on your Red Bull team car costs. To better understand it, let’s be clear that the location of the ad, as well as its size and clarity, will be vital to define its impact on the millions of people who can see it turn by turn through the Formula 1 broadcast and its channels.

To this, there will be added the impacts that are had in other spaces of the team such as the driver’s clothing, the team, the conferences and more.

According to sport & business of the portal economiesimple, prices reach millionaire figures. These prices are for appearing throughout the season in that team, the 23 weeks of competition.