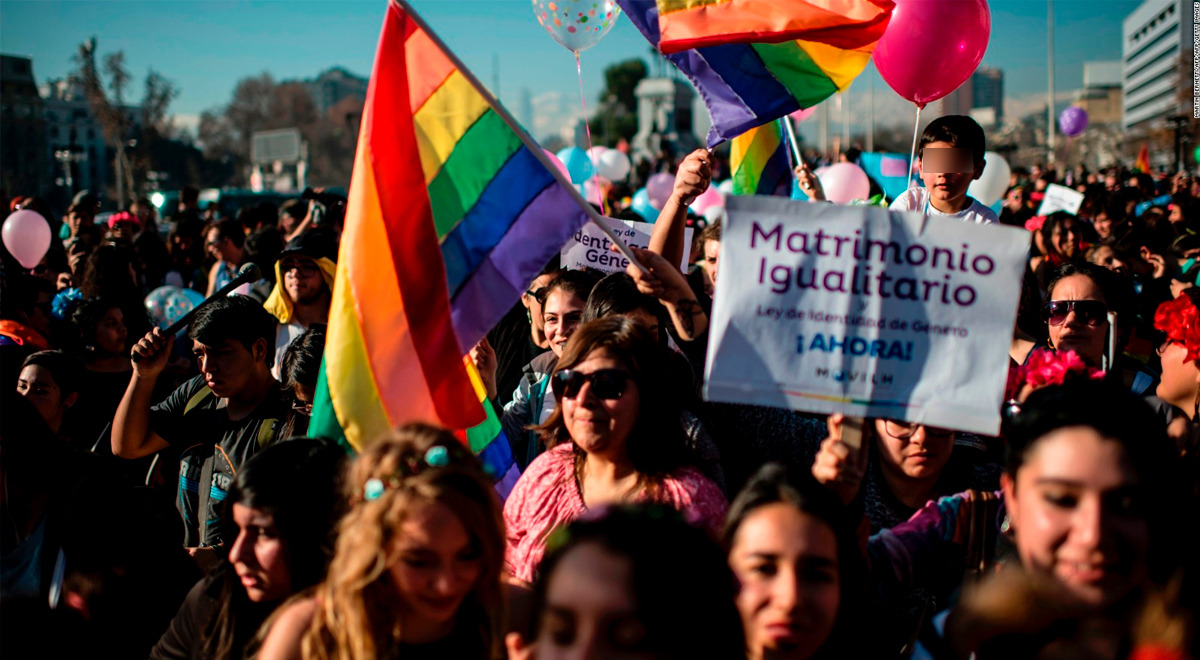 The Chilean Chamber of Deputies approved with a majority the historic bill that allows the legalization of same-sex marriage in chili. The initiative also allows adoption and parentage.

With 101 votes in favor, 30 against and 2 abstentions, the legislative initiative, which had already been approved last July, will be discussed again in the Upper House due to the new indications introduced in the document.

“We are talking about 30 years of struggle, but centuries of segregation, whose days are numbered, which will end the injustices and inequalities suffered by same-sex couples and homosexual families,” said the spokesperson for the Movement for Homosexual Integration and Liberation (Movilh), Javiera Zúñiga.

The legislative initiative seeks to equalize rights and obligations independently of the people who make up the marriage, as well as the adoption and parental affiliation of children is guaranteed for homosexual couples.

“We celebrate this new step, now with the total conviction that we are in the final stretch. Especially happy because all the indications on parentage and homoparental adoption were approved by a large majority, ”added Zúñiga.

If the legislative project is approved by the Senate, the law will take effect ninety days after its publication in the Official Gazette.