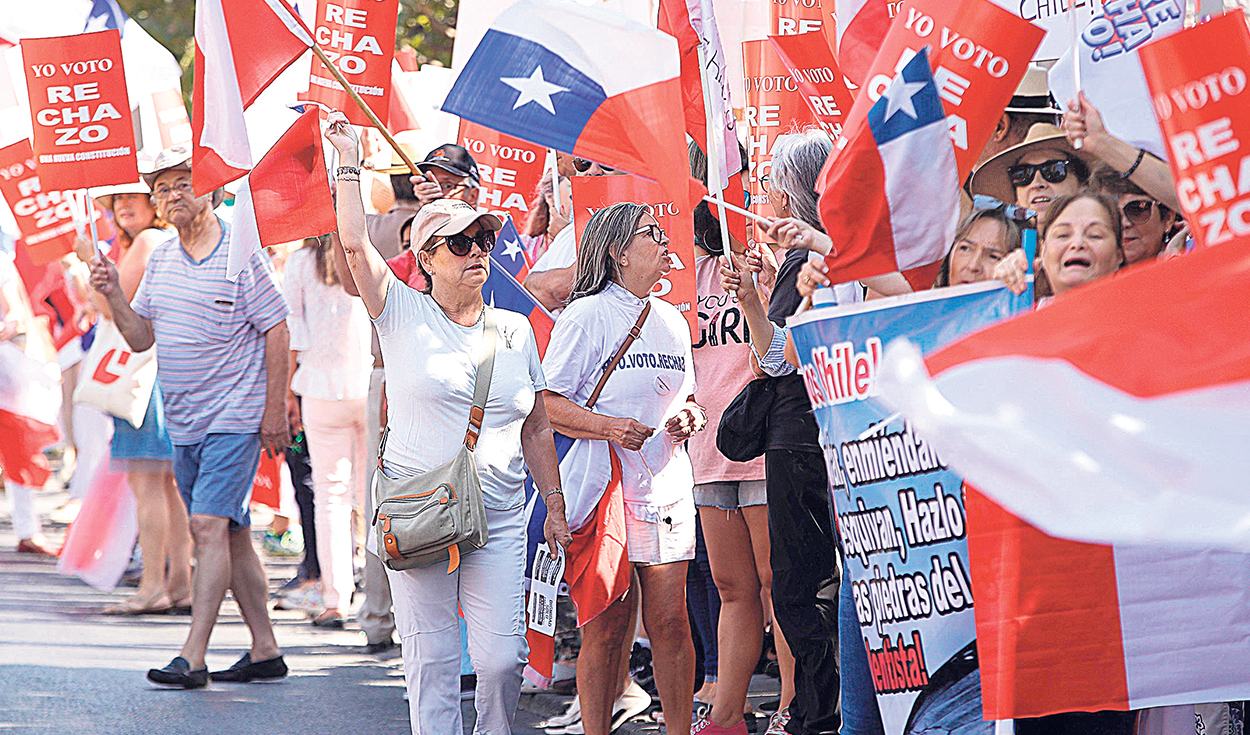 The constitutional reform that enables the second process promoted by Chile to write a new one Constitution it was approved in the Chamber of Deputies and Deputies by a large majority in its last legislative process before becoming law.

The reform establishes the characteristics of the new body that will draft the fundamental law proposal, which will be made up of 50 people elected by the citizens and will have the support of a committee of 24 experts appointed by Congress.

These are the dates key to the process during 2023:

March 6: installation of the Committee of Experts, made up of 24 members (12 elected by the Chamber of Deputies and 12 by the Senate) and parity.

this commission you have three months to present a draft constitution.

On the same date, the Admissibility Technical Committee will be installed, a joint legal body made up of 14 jurists proposed on a single list by the Chamber of Deputies and Deputies and also ratified by the Senate. The 4/7 of its members must be in exercise.

May 7: elections for the 50 members of the Constitutional Council. The election will be carried out with universal suffrage and mandatory voting, as established by the electoral law.

June 7: installation of the Constitutional Council, joint and in charge of preparing the proposal for a new Constitution within a period of 5 months.

It will be made up of fifty people who will have been elected in accordance with the rules governing senators; that is, by senatorial constituency.

December 17: exit plebiscite to approve or reject the proposal for a new Constitution, in which citizens will be asked if you are for or against the new magna cartawhich should replace the one written in 1980 under the dictatorship and only partially amended after the arrival of democracy.

One hundred days before it must be closed electoral register for a universal and obligatory consultation.

This will be the second constituent process that Chile undertakes in the space of two years after the last September 4 more than 60 percent of citizens they will vote against of a text agreed upon for more than a year by a joint constituent assembly, democratically elected and with spaces reserved for the original peoples.

The new process was agreed by the political parties last December after months of arduous negotiations.

Mapuche conflict. A small hydroelectric plant and an uninhabited house suffered arson attacks early Thursday morning on the road that connects the towns of Victoria with Curacautín, in the La Araucanía region, the epicenter of the conflict between the Mapuche people.