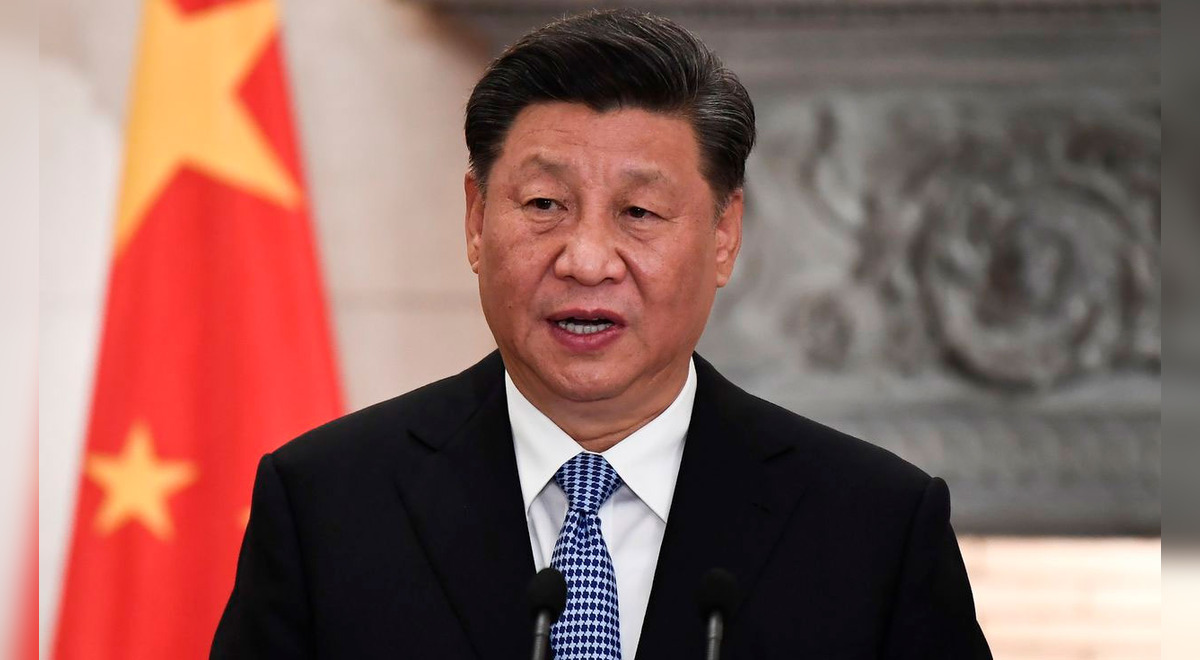 The authorities of the Asian giant, China, prohibited their celebrities from showing their wealth and ‘extravagant pleasures’ on social networks. The measure was announced by the China Cyberspace Administration.

According to the agency, the famous men and women must maintain morality and art, in addition to curbing bad trends in the industry. The rule also includes celebrity fans.

Along these lines, both celebrities and their fan clubs should “follow public order and good manners, adhere to the correct orientation of public opinion and the orientation of values, promote fundamental socialist values, and maintain a style and taste. healthy ”.

China’s Internet Regulation Agency follows the guidelines of the Chinese Communist Party’s crackdown on the growing entertainment industry in the country.

It also prohibits causing fan groups to “verbally attack” each other and encouraging fans to participate in “illegal fundraisers or irrational investments.”

To enforce the new rules, the Chinese cyberspace regulator will monitor and report to authorities “alleged illegal and criminal acts of exposed stars and group conflicts involving fanatics.”