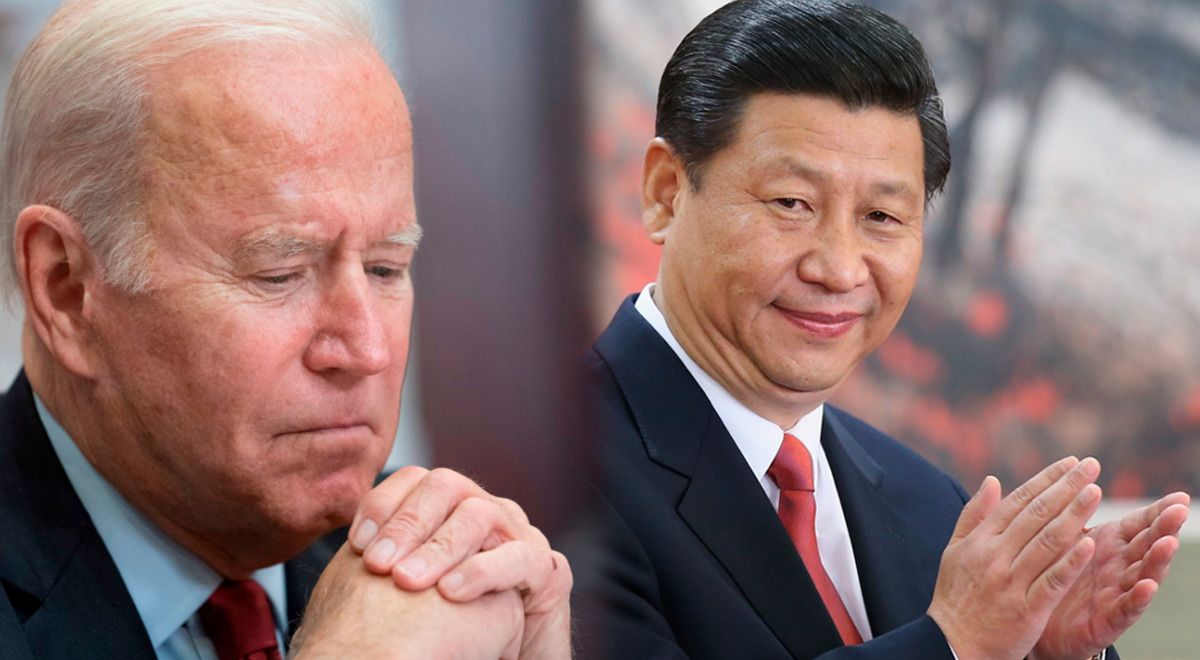 A report from the consulting firm McKinsey & Co, on Monday, November 15, revealed that world wealth has increased in recent decades. And to a surprise, China surpassed the United States and is now the richest country on the planet.

According to the report entitled The Rise of the World Balance, which examines 10 nations that represent more than 60% of world income, the Net wealth in the world rose last year to 514 trillion dollars. Previously, this figure stood at $ 156 trillion in 2000.

On the other hand, Jan Mischke, partner at the McKinsey Global Institute, indicated that the growth of the net worth of China was 50% between 2000 and 2020. Then, it appears United States with 22% and Japan with 11%.

The Asian giant and the United States are two great world powers that stand out in many respects. However, beyond being compatible, both countries have maintained a tense relationship in recent years due to diplomatic differences.

Analysts believe that between the country of Joe biden and of Xi Jinping there is a kind of ‘new Cold War’. Sentence that has also been reaffirmed by the same Chinese president.

“The Asia-Pacific region cannot and must not fall back into the confrontation and division of the Cold War”Xi said at the Asia-Pacific Economic Cooperation summit hosted by New Zealand.

“The international community does not want to know anything about divisions or Cold Wars, but the United States does not stop looking for them with these cliques,” said the Chinese Foreign Ministry in reference to the Aukus pact, which plans to equip Australia with nuclear-powered submarines.