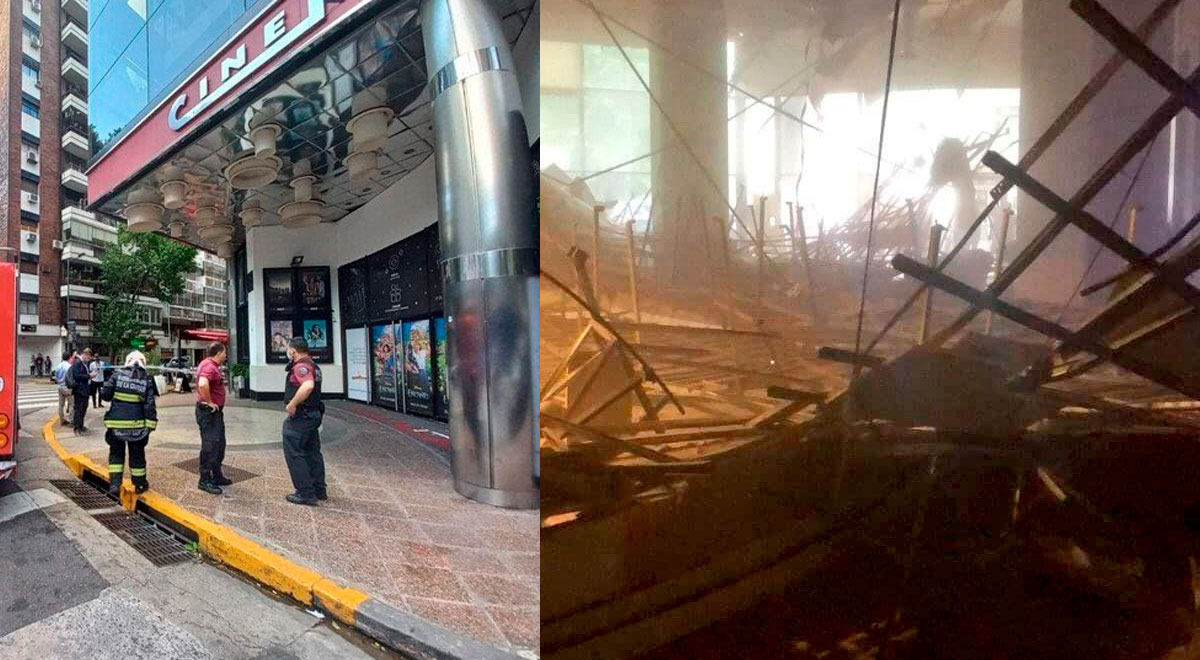 Panic seized dozens of people in Buenos Aires, Argentina, after the ceiling of a movie theater Cinemark will collapse this Tuesday in the Palermo neighborhood. The authorities evacuate all the people around the establishment.

The company had to cancel all functions after the remains of the structures were suspended. So far the causes of the collapse are unknown, however, the City Police went to the scene and found that there were no injuries.

The agents confirmed that, on the ground floor, in the entrance sector, an iron structure had fallen from the roof, covered by Durlock.

“We inform you that all functions of Cinemark Palermo are temporarily canceled,” announced the Twitter account of Cinemark Hoyts, without offering further details about the accident.

De according to information from the Argentine media, the Prosecutor’s Office for Inspection of Criminal and Minor Crimes of City No. 6 will intervene and determine if an expert report will be made to find out the reasons for the demolition.

“Luckily until the moment of the collapse people had not entered. We only treated a woman between 25 and 30 years of age, with scrapes and inhalation of dust, “said the head of SAME, Alberto Crescenti.