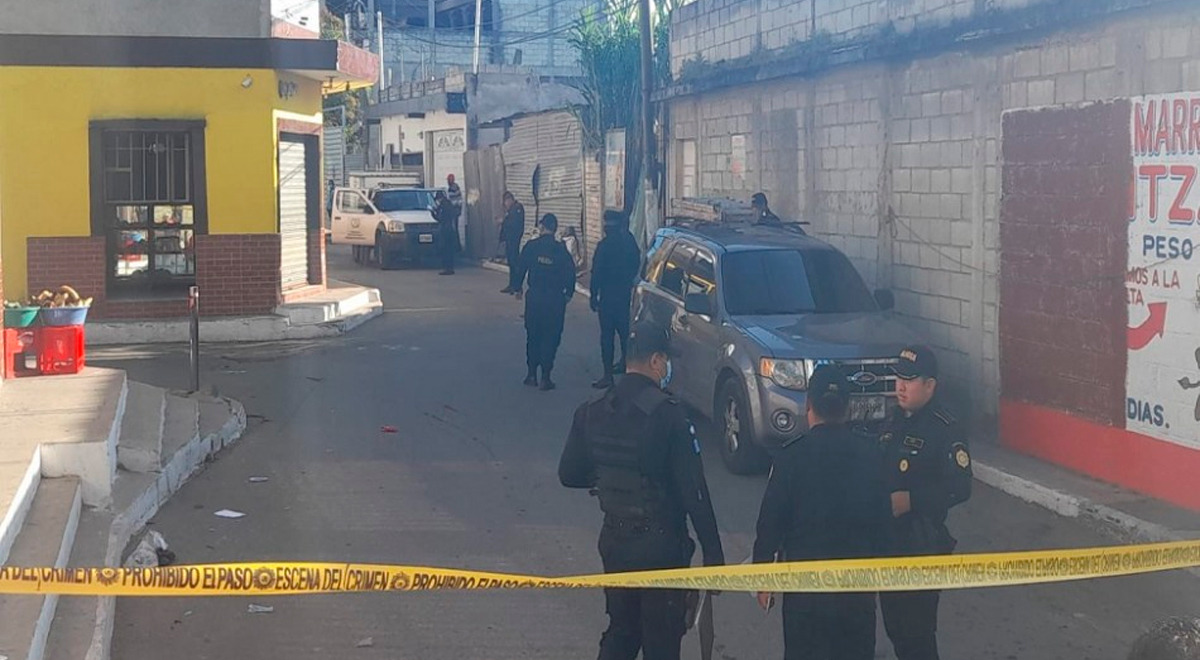 Shock and outrage has generated the murder of two minors at the hands of hitmen in the metropolitan municipality of Villa Nueva, Guatemala. The 11 and 16 year old girls they were chased by two subjects on a motorcycle.

The images of the attack were recorded by a security camera outside a business. In the video it is possible to see the two teenagers standing and hugging minutes before the hitman ends their lives.

The man who carried the weapon shot them directly in the face and they died at the Roosevelt Hospital in Guatemala City, according to the Volunteer Fire Department.

According to a report by Infobae, the Observatory for the Rights of the Child (Ciprodeni) reported that as of September 2021, 381 children or adolescents died violently in Guatemala.

“Homicidal violence in Guatemala reached a maximum rate of 48 homicides per 100,000 inhabitants in September 2009, according to records from the National Civil Police. Since then, a decrease in the long-term trend has been observed, ”Diálogo said.