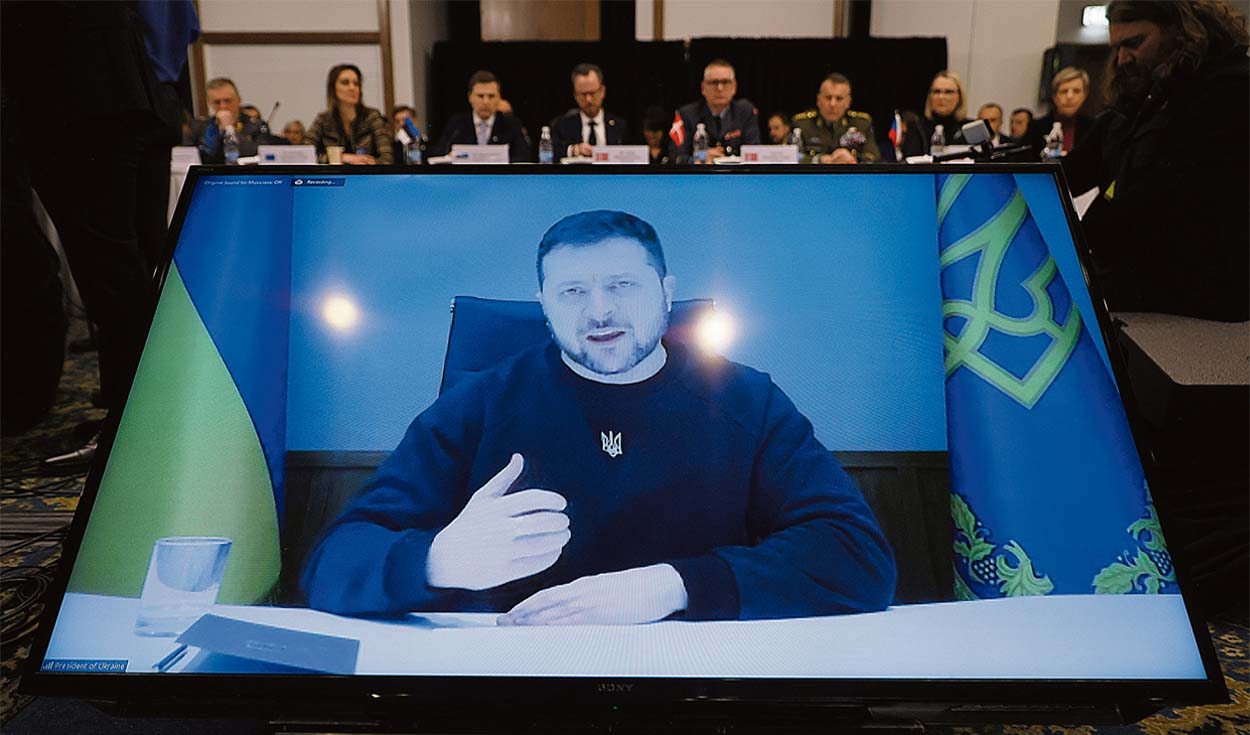 The Ukrainian government announced the formal dismissal of six of its members and accepted the resignation of five other regional governors in what constitutes the biggest shakeup of the administration since the Russian invasion of the country began.

The dismissals open the “week of decisions” promised by President Volodimir Zelensky as a reaction to several accusations of corruption against government representatives and as he seeks to demonstrate that such activities will not be tolerated when the country needs internal unity and international help to end the war.

Two deputy infrastructure ministers resigned after another deputy minister, Vasyl Lozynskyiwas detained on Saturday by agents of the National Anti-Corruption Office accused of having received $400,000 in exchange for helping to win a large public contract for the supply of power generators.

Lozynskyi was ousted on Sunday, but his former colleagues, Ivan Lukeria Y Vyacheslav Negodathey did not mention any connection to the case in their resignation letters.

Another notable resignation occurred in the Ministry of Defense, where Viacheslav Shapovalovthe deputy minister responsible for contracting, asked for his dismissal after discovering the allegations about the high prices paid by the ministry for food for soldiers.

Shapovalov He rejected the accusations for “lack of foundation”, but announced his decision with the aim of helping to preserve the confidence of international partners in the country and to “guarantee an objective investigation”.

The Ukrainian media outlet ZN published information in which Ministry accused of overpaying suppliers after reviewing contract, signed in December. The publication of the information caused mixed reactions.

These scandals coincide with other cases of questionable behavior carried out by politicians and state officials. Oleksiy Symonenko, Ukraine’s deputy prosecutor general, resigned after it became known that he spent a 10-day New Year’s holiday in Spain, where he allegedly traveled in a vehicle belonging to a wealthy businessman, Grygoriy Kozlovskyi. Zelensky signed the decision of the National Security and Defense Council prohibiting public officials from leaving the country for personal reasons during the time the law is in effect. martial law.

Dimensions. The Deputy Head of the Presidential Office, Kyrylo Tymoshenko, also resigned this Tuesday without giving reasons. He was in charge of coordinating the work of the regional military administrations.

“These scandals coincide with other cases of questionable behavior by officials…”