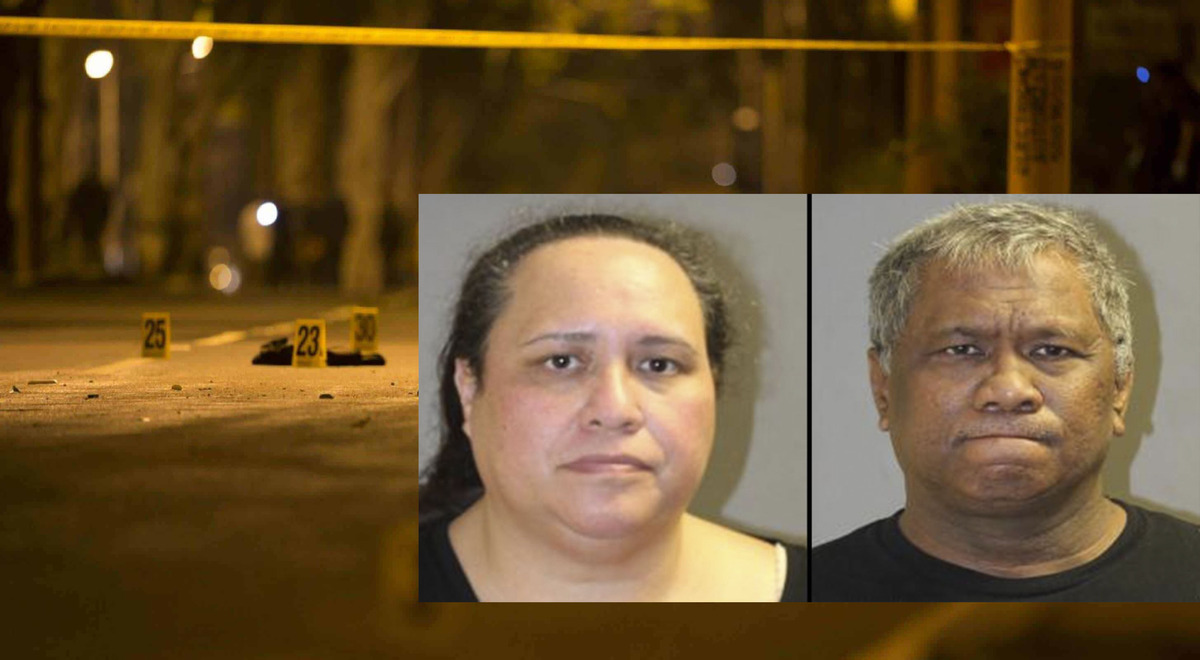 A brutal crime has generated great commotion in the United States, after the fatal outcome of Isabella Kalua, a 6-year-old minor, who was tortured and murdered by her adoptive parents in Hawaii, became known.

According to the Univision television network, Isaac and Lehua Kalua, the adoptive parents, reported with lies the disappearance of the girl on September 13, to avoid being accused of her murder.

However, the case would take an unexpected turn with the testimony of the victim’s older sister, 12, who accused the couple of subjecting Isabella Kalua to cruel torture, causing his arrest as the main suspects in the murder of the minor.

In her testimony, the victim’s relative states that the adoptive parents did not feed her, they locked her in a cage for dogs and covered her mouth with an adhesive citation to prevent her from looking for food at dawn, according to the aforementioned media.

It also confirmed to the authorities of USA that his younger sister, Isabella Kalua, is dead because she was present at the time of the events and the couple asked her to keep the secret.

They got rid of the body

The sister of Isabella Kalua He specified that he saw her lifeless inside a cage and with adhesive tape on her mouth and nose. His adoptive parents asked him to go to sleep and the next day his body was gone.

Days later, the adoptive father went to the hospital with the excuse of presenting symptoms of COVID-19, but everything was false and he only wanted to be given days off to take time off work and be able to dispose of the body.

It should be noted that the couple of adoptive parents have pleaded not guilty to charges of murder in the second degree for the death of the minor. The authorities are still investigating the case that has caused great outrage in USA.