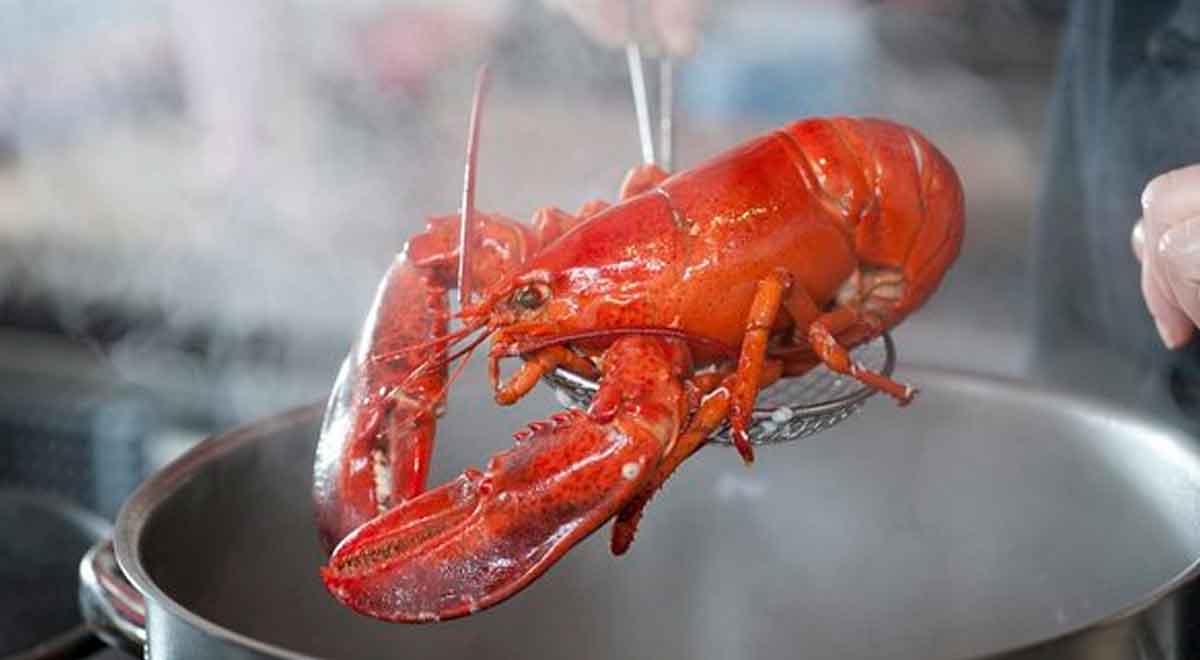 Many people tend to go to cevicherías -in the case of Peru– or some restaurants in the world that are cooked to octopus, crabs and lobsters when they are still alive, however, a British study revealed that these animals suffer from pain.

The Government of the United Kingdom commissioned a group of specialists to carry out this study to generate a list of animals, such as crabs, lobsters, octopuses, that have feelings and must be protected by new animal protection and welfare laws.

A team of experts from London School of Economics, conducted a study of 300 cases to find out if these animals have feelings when cooked while they are still alive.

Crabs are cooked alive in many parts of the world.

The conclusion of the investigation gave that cephalopods (in which are squid, cuttlefish and octopus) and decapods (here are crabs, lobsters and prawns) have to be treated as living beings that feel pain.

Likewise, vertebrate animals are already on the list mentioned above; the law on animal welfare is still debated in the UK.

This bill seeks to protect animals that have sensitivity. In addition, it is already known that crabs, octopuses, squid, prawns, suffer a lot when cooked alive. Therefore, the British state would be expected to approve the regulations.

Finally, the report urges people not to cook crabs and lobsters or boil them while they are alive, so as not to cause them pain.