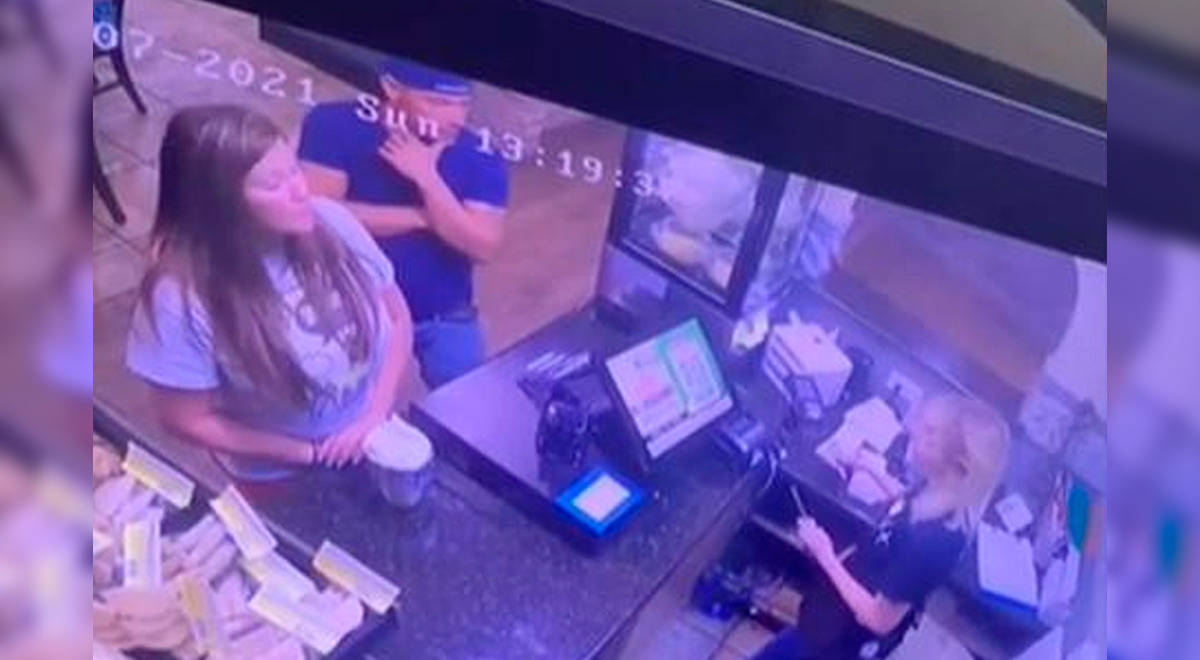 A woman in Texas, United States, physically assaulted a restaurant cashier in retaliation for serving her too hot a bowl of soup. The attack went viral in TikTok where the victim shared a video of the assault.

The outrageous fact was recorded by the cameras of the establishment. In the images you can see the precise moment when the woman approaches to claim the employee, however, in a moment everything gets out of control and she throws the pot of soup against the cashier.

According to the customer, the soup was so hot that it would have even melted the plastic lid it came in.

After the accident, the worker called the police to intervene. According to the authorities, she has been prohibited from entering the establishment and charges are pending against the client.

According to information from the KWTX medium, the attacker has not yet been identified, as she escaped from the restaurant minutes before the police appeared on the scene. However, an investigation was opened into the case.

“My eyes burned, my nose bled, it hurt a lot”said the worker through a video on TikTok. Along these lines, the young woman maintained that seconds before the attack she had apologized to the woman and that she had even offered her a refund.