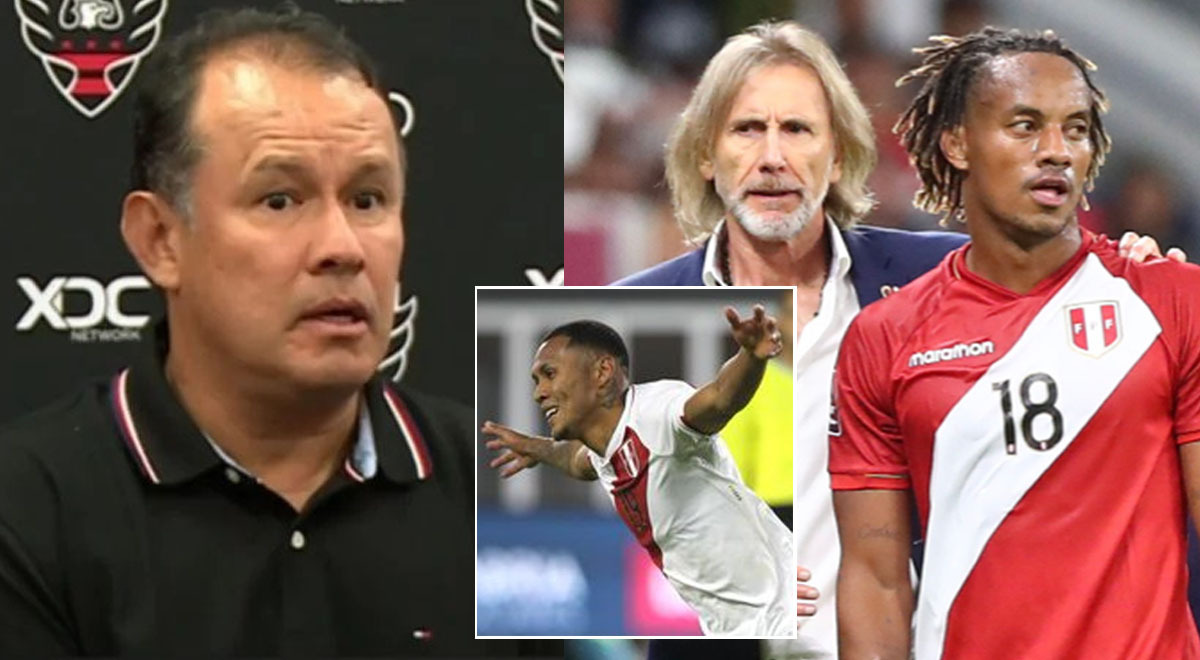 After months of playoffs, Peru defeated El Salvador in the second FIFA friendly match, thus marking the first victory of the era of John Reynoso as technician of the Bicolor. As it is remembered, in his debut against Mexico last Saturday he fell 1-0 and doubts appeared in the fans and users in general.

That night the Aztec team came out with more determination, having their forwards like Hirving “Chucky” Lozano one of the most dangerous in the Peruvian area. However, as the minutes passed, the Peruvian team matched the actions and even surpassed them in the second half.

In the first half, the Peruvian team was able to open the scoring in the 19th minute. Although El Salvador had more possession of the ball in the first few minutes, Peru managed to counteract the attacks and went in search of goals, being a 4-1 final in which the debutant Bryan Reynolds was present.

For many, the attacker from the Cantolao Academy was one of the players who gave the most, so the ‘Cabezón’ did not hesitate to praise him in a post-match press conference.

“It is positive and that speaks of the fact that the talent in Peru is there. You have to support it with work, so that self-esteem grows. Integrate it with the players from abroad and hopefully they can take advantage of the opportunities, ”he said.

Along these lines, the Peruvian DT referred to the opportunities given to soccer players, leaving a strong message.

“I think nobody had Bryan Reyna on the map twenty days ago, and the question is, is there more? Of course there are more, and how much talent has been lost by not giving them a chance. Nor should you take it to the extreme in praise because that confuses, ”he added.

As expected, these statements generated diverse reactions in the social networks where users did not hesitate to open debate by saying that it was “a hint for Gareca”.

“Direct to Gareca”, “But the ‘Cabezón’ did not discover the fire either”, “Gareca always with his godchildren”, “Gareca followed the sequence of Markarián’s players”, “Well, Gareca had many successes”, were some comments from The cybernauts. A video even appeared on TikTok in which they highlight this alleged “indirect to Gareca”.