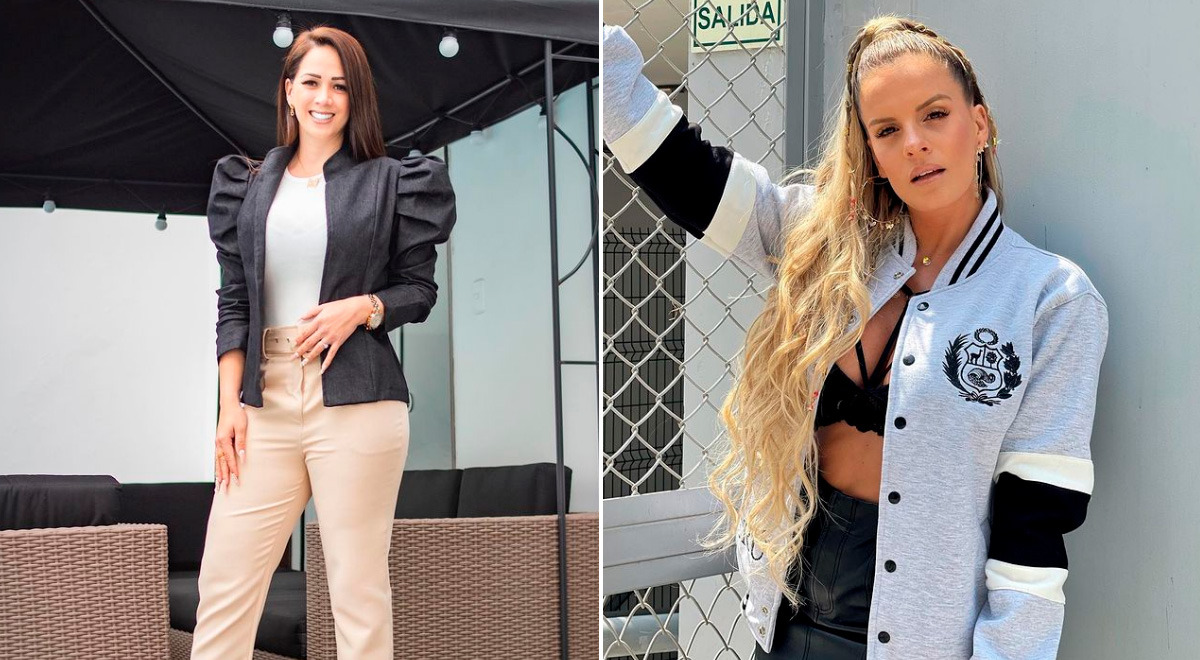 They will be great moms. Several girls from Chollywood want to become mothers, but due to multiple reasons they still feel that it is not the time yet and for this reason they decided to carry out a method with which they can procreate a child in the future. In this note from El Popular we will tell you what method Melissa Klug used, Alexandra Baigorriaamong other.

YOU CAN SEE: Find out what career Melissa Klug studied and her reasons for not pursuing it [VIDEO]

What is the method used by the celebrities of Chollywood to be mothers in the future?

Melissa Klug In an interview for Cuto Guadalupe revealed that she is already preparing to have children in the future, because she wants to have a little girl with her fiancé Jesús Barco. “In Jesus’ family they are all men and I want to put the princess. In my house there are women, men and my granddaughter is a woman, so to give her her princess, I would like to have a little daughter, “said the ‘Blanca de Chucuito’.

According to what he told Melissa, the method that is being carried out in a specialized clinic is called Ovule Cryopreservation, because, as already mentioned, in the future she wants to have her sixth child.

“I have frozen my eggs. I’m not very old, but you know that women are against the clock and when I decide to be a mom I unfreeze them and I’m a mom again. It is what science is giving us women”, she said. Klug.

YOU CAN SEE: Alejandra Baigorria: why couldn’t she give up This is war?

Alexandra Baigorria In 2020, she announced that she decided to freeze her eggs to be able to have children in the future and revealed that everything ended with much more success than expected.

“The doctor told me that, at my age, I should have 75 percent ovarian reserve, but I was fifty, less, it was estimated that I would get more or less twelve eggs and nine or eight were going to be frozen… Thank God, with all the stimulation of the hormones, the treatment that I had for weeks and a chip that they put in me, they were able to extract 17 ovules, and 16 could be frozen, it was better than we expected, “he said. Alexandra.