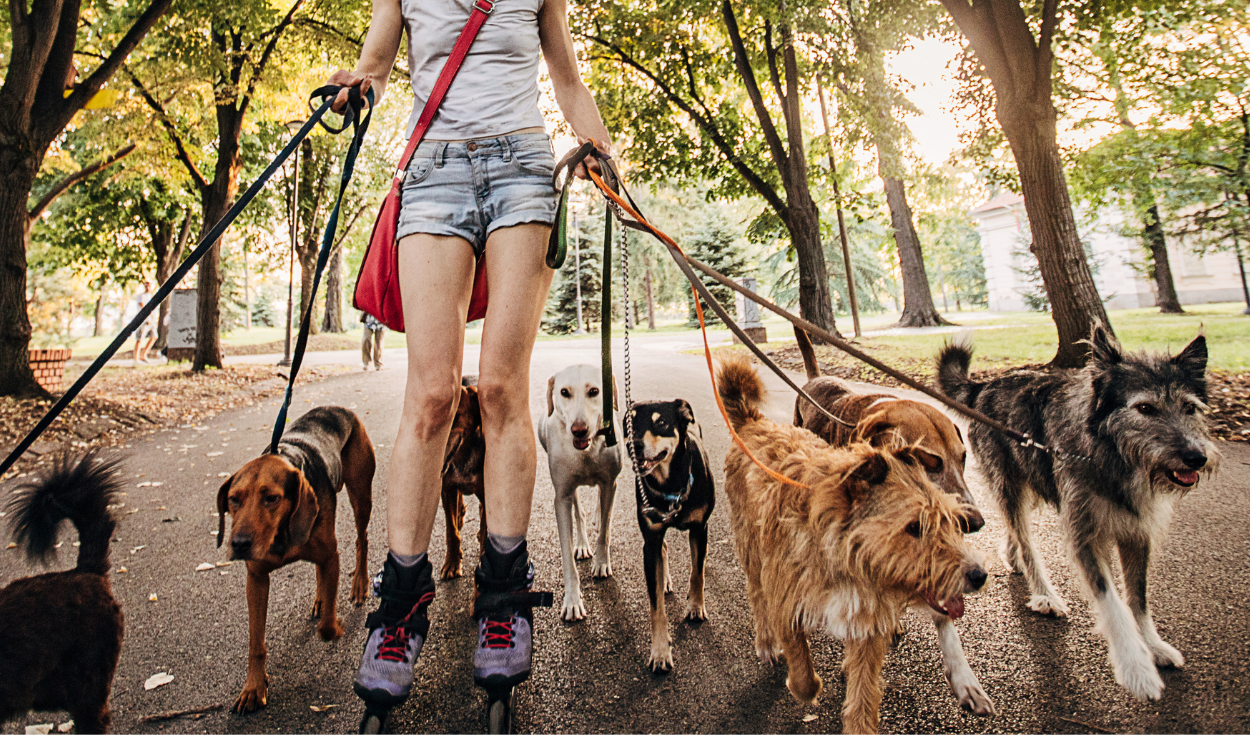 In London, a 28-year-old woman has died after being attacked by a group of dogs who was walking through the streets of Gravelly Hill, in Caterham. Neighbors in the area do not know, so far, how the animals pounced on the young woman to cause fatal injuries. However, some pointed out that the dogs had already been creating a ruckus minutes before they got completely out of control.

During the attack, the walker even yelled at her and warned two people not to come to help her due to the existing danger.

Another source close to the case told the Daily Mail: “He just had too many dogs.” “You can’t be in control with that many dogs. If something happens, it’s like seven little wolves attacking you,” he added.

The security of the place has cornered the area to continue with the investigations of the death of the victim. Despite the best efforts of paramedics, the woman died at the scene.

Inspector Lyndsey Whatley, Surrey Police, said: “This is a tragic incident in which a young woman has sadly lost her life and our thoughts are with her family and friends.”

As for pets, eight dogs were detained at the scene and remain in police custody. The owners have been identified and are being kept informed as the investigation continues; however, it is understood that neither animal is a dangerous or prohibited breed.

The breeds of the dogs are believed to have been a Leonberger, a cross between a Newfoundland and a St. Bernard, and two dachshunds. It was not clear how many of them attacked the victim and only one appeared to be of any considerable size.

In London, dog owners who kill someone can be jailed for up to 14 years or face unlimited fines or both. And even if there are no deaths, they can still face five years in prison if they injure someone.