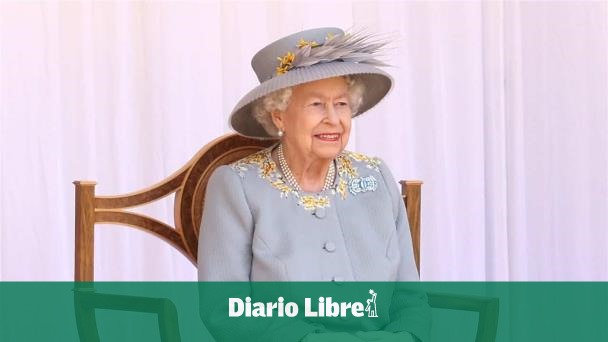 The cause of death of the Queen Isabel II last day 8 at age 96 was “old age”, as revealed in his official death certificate, published today by the Scottish civil registry.

The document released by the so-called National Records of Scotland indicates the monarch’s time of death as 3:10 p.m. local time (2:10 p.m. GMT) on September 8.

The sovereign died at her residence in Balmoral Castle (Scotland), surrounded by close relatives in her last hours, without Buckingham Palace – her official address in London – then revealing the reason for her death.

The monarch had been being treated at her home for a few days by doctors, who hours before her death reported that her health had worsened, without giving details.

months before he died, Isabel II he had markedly reduced his public engagements and Palacio had admitted that he suffered from mobility problems.

Isabel II She was buried in St. George’s Chapel, Windsor Castle, on the 19th after having reigned for 70 years. EFE