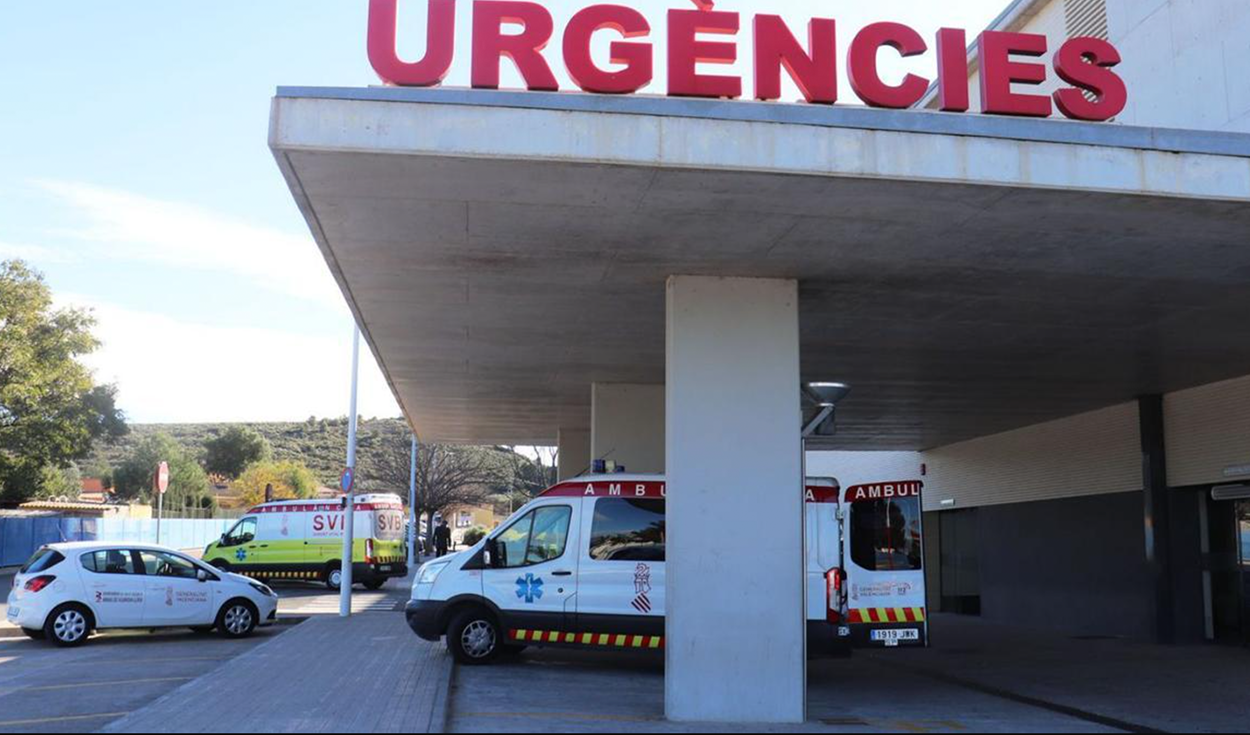 A thief ended up with multiple blows to the face as a result of his confrontation with a family of Venezuelan origin who he allegedly injured with a White weapon in his attempt to rob the victims’ house around six in the morning, in the Camp de Túria regionin Spain.

Far from being intimidated, the inhabitants, that there were more than 8 people, they faced him. The assailant was beaten and they managed to snatch the knife he was wielding.

However, three of the relatives, including two men and a woman, ended up with cuts and some stabbing in areas close to vital organs.

When the patrol Civil Guard arrived at the property, located in the municipality of The town of Vallbonathe alleged thief, aged 41, was still there, reduced and with evident injuries.

As reported, due to the arrival of the troops, the lynching by the assaulted family stopped.

The three injured were taken by a SAMU ambulance to the Llíria Hospital, where they were treated. None of them required surgical intervention.

The Judicial Police of the Civil Guard investigates the case and seeks to clarify the alleged involvement of the subject in other robberies committed in the area in recent days, including an attempted one that occurred that same night in the vicinity of the property.