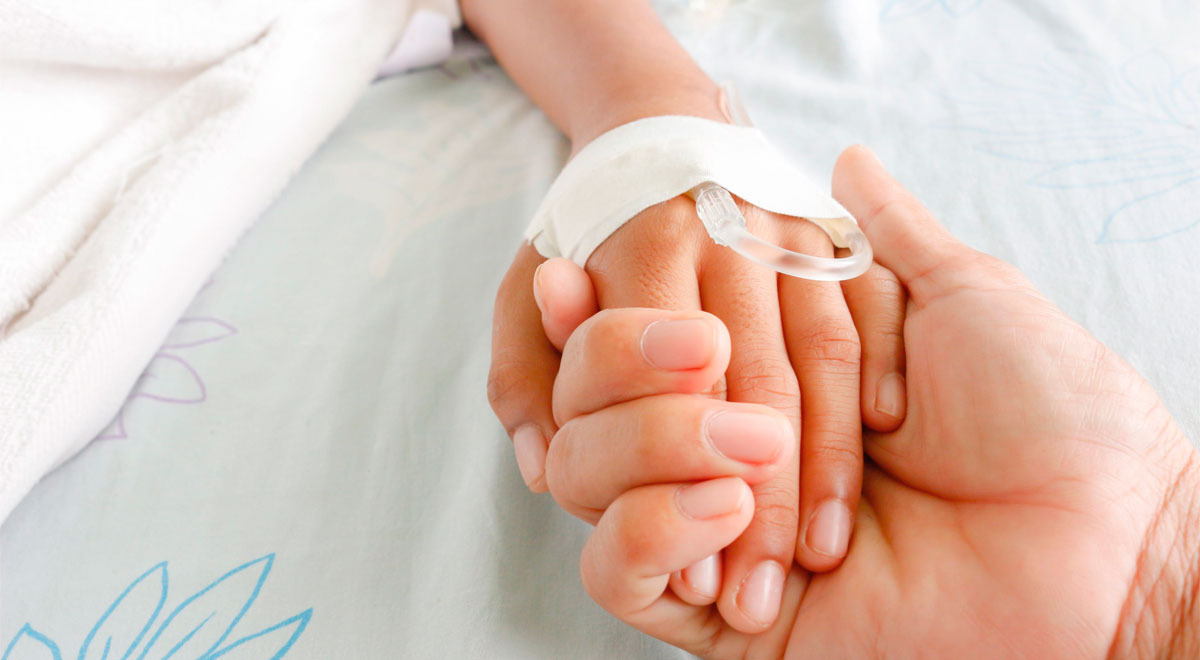 The father of a teenager was arrested for fraud in Argentina, after profiting from his son’s illness. The man asked for help to allegedly treat the minor, however, he used the money to buy a house.

According to the Public Ministry of Salta, the denatured father let his son die of acute lymphoblastic leukemia and preferred to use the funds from a solidarity collection to buy a property.

The subject had been denounced for family and gender violence in July of last year, however, it was not until the Complex Economic Crimes Unit (UDEC) demonstrated that the father of the minor, who died of acute lymphoblastic leukemia, used the money for your benefit.

The Prosecutor’s Office for Complex Economic Crimes (CIF) demonstrated that the defendant extracted the sum of $ 1,200,000 from his bank account, money that he used to buy the house in the name of his current partner, as well as a car.

In November 2019, the subject appeared in local and national media to talk about the disease his son suffered from and started a campaign to raise money to travel to the United States, where he would receive the treatment that would allow him to beat cancer.

However, the minor died in Salta in total poverty and with debts in the sanatoriums where he was treated, his mother revealed.

In addition, the reports of the CIF investigators also revealed that there was no procedure to refer the child abroad, which was also corroborated by the doctor who supposedly had contacted the accused.