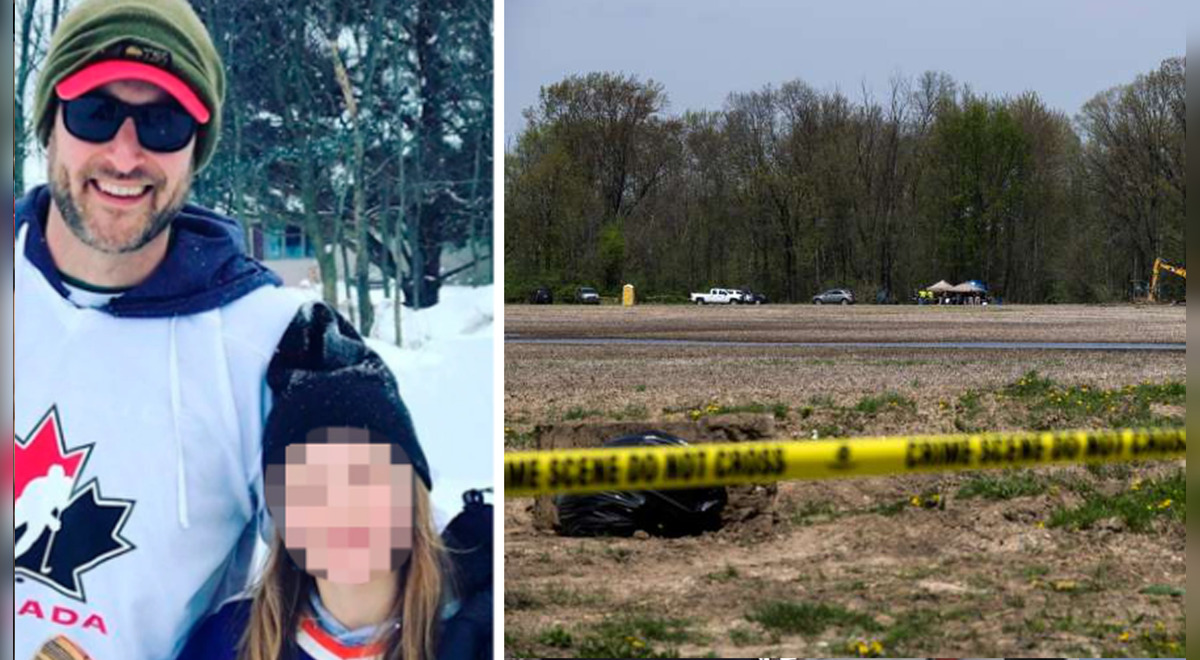 A terrible plane crash claimed the lives of almost all its passengers after crashing in Mackinaw City, located in the eastern United States. An 11-year-old girl managed to survive miraculously thanks to her father’s hug, according to the minor’s relatives.

How was that possible? The tragedy occurred last Saturday, November 13, when a twin-engine Britton-Norman BN-2 plane crashed 15 minutes after takeoff, killing all passengers in USA

However, a father risked his life so that his little daughter would live after this problem occurred on the aircraft. The man without hesitation hugged his daughter and covered her with his body to protect her. Of the five people who traveled, four died and only the little girl survived, according to the media. USA.

Remember help from his father

According to the statements of the minor’s mother, her husband, Mike perdue, he moved on the plane with their little daughter. The girl has serious injuries and the last memory she has is of her father hugging her with all his might.

“Laney told me at the hospital that her last memory is that Dad just grabbed her and hugged her really, really tight. (…) He gave the best bear hugs, and I think he hugged our daughter and protected her, “he said. Cristina Perdue, the child’s mother, to ABC News Christina.

The Coast Guard helped the minor to be transferred to a health center after the accident. Initially, the minor was in critical condition, but now she is recovering little by little.

It should be noted that the causes of the plane crash are still unknown. However, the Federal Aviation Administration and the National Transportation Safety Board of USA investigations continue.