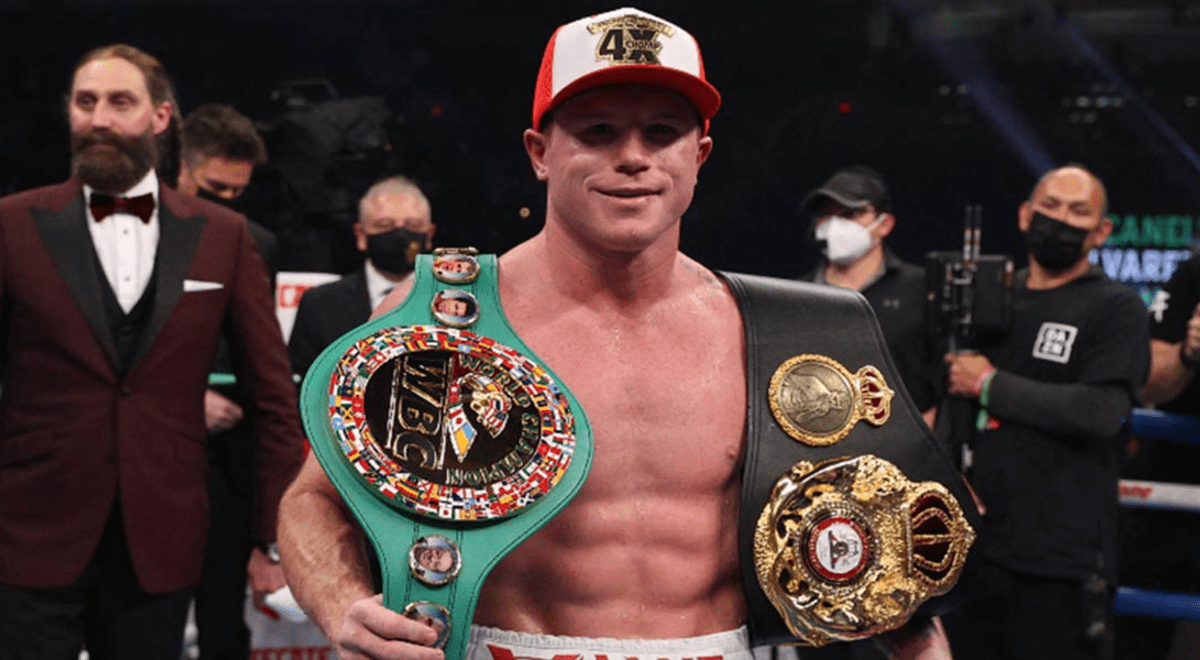 Canelo Álvarez and Caleb Plant They will meet at the MGM Grand Garden Arena in Las Vegas this Saturday, November 6, for the unification of the WBC, WBO and IBF super middleweight world titles. Follow all the details of the boxing match.

“It’s something personal“was Canelo’s message when asked about his preparation to face Plant. The Mexican boxer stressed that he has a strong mentality and will enter the ring with the aim of continuing to make history.

At the press conference of the fight, Canelo and Plant went to the blows. According to Álvarez, Caleb insulted his mother. For that reason, this fight is something personal for the Mexican.

Canelo also has another reason to achieve victory. If he surpasses Plant, he will be the first Latin American-born boxer to collect all four championships in a single division.

When does Canelo Álvarez fight 2021?

The Canelo Álvarez fight will take place this Saturday, November 6 at the MGM Grand Garden Arena in Las Vegas.

What time is the Canelo Álvarez and Caleb Plant fight?

Where to watch the Canelo Álvarez fight 2021

You can watch Canelo’s fight on the following channels: