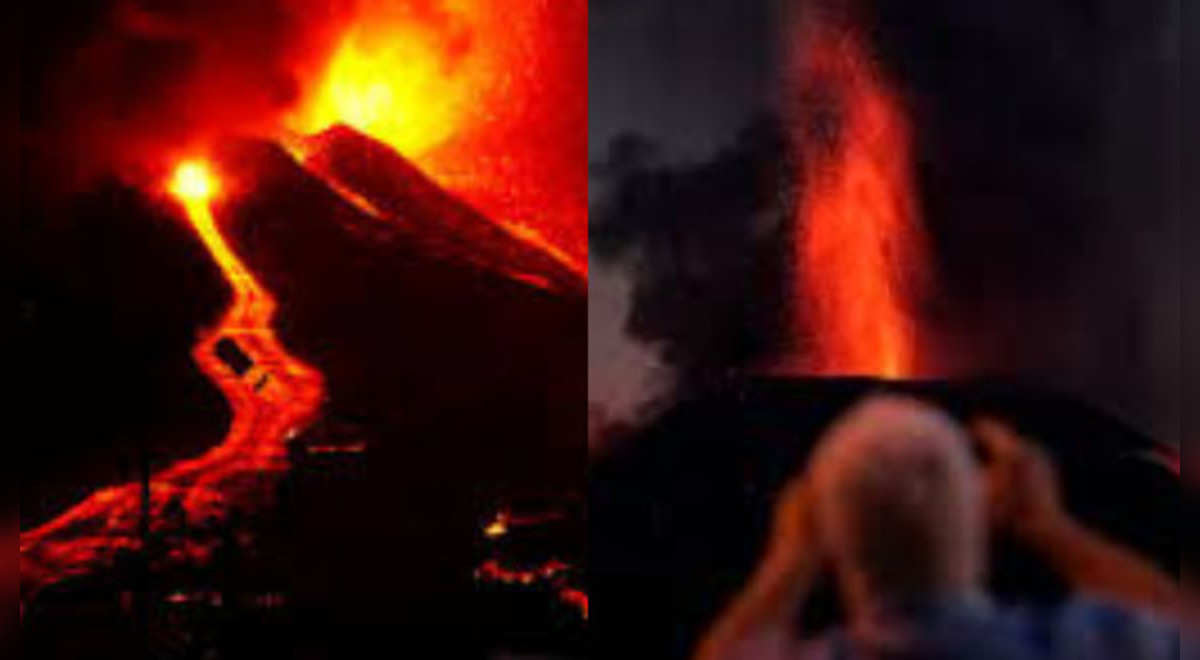 In Spain, the authorities reported this Saturday, November 13, the first victim of the Cumbre Vieja volcano, which has caused a terrible tragedy since its eruption on the island The Palm.

As is known, the Cumbre Vieja volcano caused the evacuation of thousands of people from the island of La Palma and hundreds of families have lost their homes as a result of the lava that has destroyed everything in its path since its eruption last September 19.

According to the Spanish media La Vanguardia, the first victim was an adult over 72 years old who died while cleaning the ashes of the La Palma volcano that had accumulated on his roof in Spain.

The causes that caused the man’s death are unknown, but everything indicates that it was due to the accumulation of ash that caused the roof to give way while he was cleaning his roof.

The victim’s family, whose data has been kept confidential, alerted the Spanish Police and went to look for the man, who was dead in his home. So far there are three people injured after falling from their roofs while they are carrying out cleaning work, of which one of them is in the ICU.

For his part, Chano Yánes, spokesperson for Civil Protection in The Palm, lamented the death of the elderly, stating that “we have been working tirelessly for almost two months to prevent fatalities, but in the end there has been one.” The case continues to be investigated by the authorities.