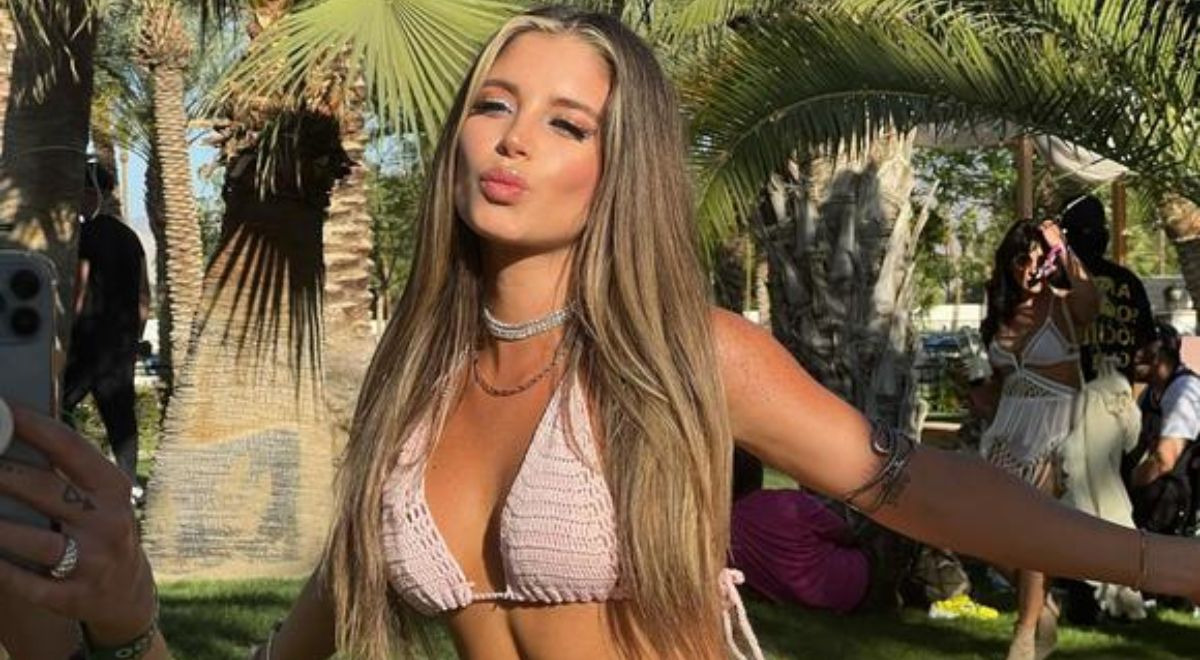 Better safe than sorry. It seems that one of Flavia Laos’ greatest dreams is to become a mother and form her own family at any time. For this reason, the influencer and actress confirmed that she will freeze her eggs as well as other celebrities who made this series and delicate decision.

YOU CAN SEE: Flavia Laos: Do you earn more as an influencer or an actress? [VIDEO]

Austin Palao’s current partner surprised his followers by revealing that he wants to have children in the future. “That’s right, guys, I’m going to freeze my eggs. I’m 25 years old, I’m at the ideal age for me to freeze because they are young eggs, so they’re not worrying later if they’re against the clock, obviously women have a biological clock.

In this sense, he continued explaining about this important decision of his life. “If at 35 I wanted to have children, my eggs would be 25, they (doctors) see that they are genetically healthy,” added the remembered “Camila” from the novel “Come, dance, quinceañera.” In addition, she said that her loved ones would not have agreed to the freezing of eggs.

“There are people who tell me ‘you’re young for that’ and the truth is that you’re not. The younger, the better. I think it’s one of the best decisions I’ve made because it’s like insurance. Later on I’m going to love my family, It is better to have them frozen, one never knows. The doctor explained to me and I am more convinced than ever, “concluded the young artist in networks.

YOU CAN SEE: Flavia Laos confesses to her followers: “I love wearing men’s clothing” [FOTO]

Flavia Laos: Reinalo Dos Santos predicts that she will have a son with Austin Palao

Alexandra Baigorria, who was one of the guests on the América Televisión space, was speechless at this prediction. “The truth is that I am speechless. She beat me, that was with turbo (laughs),” she said about the possible pregnancy of Patricio Parodi’s ex-partner who is about to freeze her eggs.