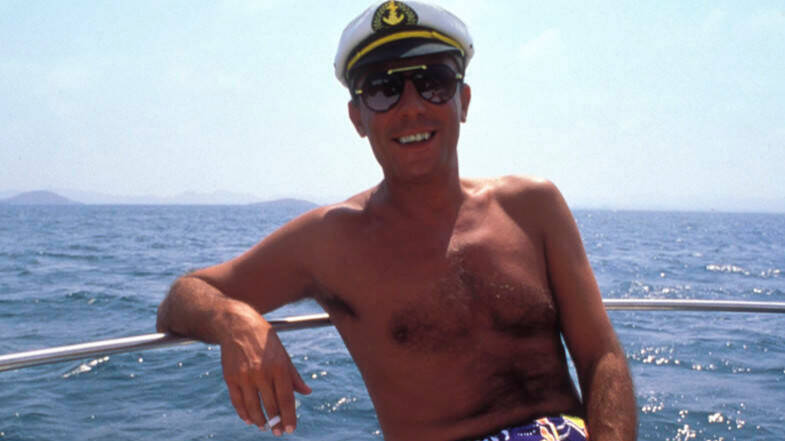 Dionisio Rodriguez Martin He achieved fame in Europe after the surprising robbery of an armored car, which was carrying around 300 million pesetas, without firing a single bullet. The man was a security guard who decided to plan a plan to steal money from the same place where he worked and that made him one of the most wanted criminals in Spain.

dioni, as he was known among his friends, was born on October 31, 1949 in Madrid. From the age of 14 he worked at Candi SA, a security company, and over the years he rose to be an escort.

Until in 1989 when he argued with his boss, who told him that he would be demoted, he went from bodyguard to guard, again. Rodríguez understood it as an offense: “I went from wearing a suit and tie and earning 1,500 euros, to dressing as a ‘Roman’ and receiving 450 euros,” Rodríguez told “Cadena Ser.”

Dioni, the antihero who became famous

In that same year, in the absence of his companions, he got on the armored truck that was transporting large sums of money. He led it to a lonely place and dumped all the money there. He then fled to Brazil, where he lived with all the luxuries for more than two months until he was captured by the local Police. However, before the South American trip, he gave part of the money to three friends.

The Brazilian government received a notification from Spain, on September 19, 1989 Dioni’s luxuries ran out: he was arrested for a year in Brazil and then extradited to Spain.

After three years behind bars he came out and discovered that he had become an extremely famous person, so he decided to become even more famous and use it as a livelihood.

Since 1995, the fame of Dioni exploded, who gave multiple interviews on TV, participated in reality shows, became an actor, a businessman, among others. Joaquín Sabina, the famous Spanish singer-songwriter, dedicated a song inspired by the robbery called “Con un par” to him.