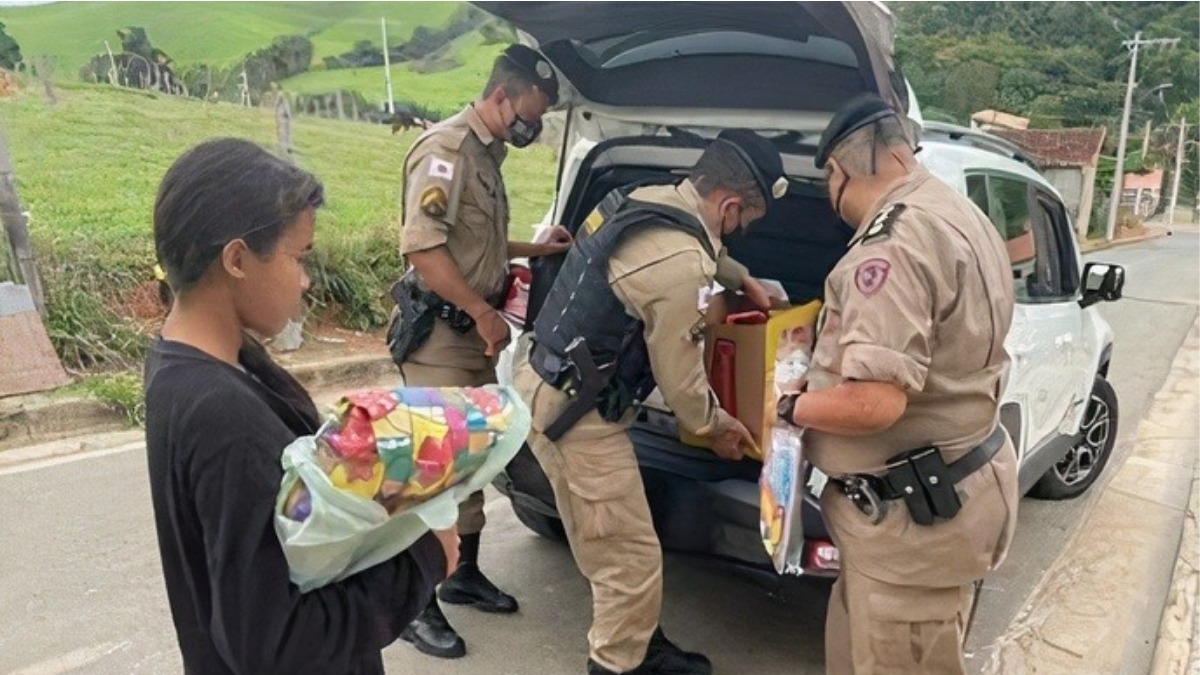 Touching. A 14 year old teenager Wrote one letter to a military policeman ordering a soda and a pair of slippers as a Christmas present. The colonel Lucas Pinheiro dos Santos Neto, who received the letter, decided to join other soldiers in helping the girl and her family.

According to the minor’s letter, her mother is currently unemployed. The note was left in the colonel’s mailbox and he found it in his mailbox just after leaving work.

“I come in this letter to ask for help for my Christmas, I live with my mother, she is unemployed. I would like Guarana (soda) and slippers ”Wrote the little girl. According to the police officer, emotion washed over him when he saw the request in the letter.

The police go to the girl to give her gifts.

Moved, the colonel decided to go to the girl’s residence along with other policemen, to deliver the requested gifts. In addition, they brought school supplies and a Christmas basket for the family.

According to Lucas Pinheiro, the smile on the girl’s face and the look of happiness and gratitude upon receiving the gifts infected the team. “We can’t change everyone’s reality, but we can bring drops of happiness to the world of those who ask for our attention ”, he said.

Finally, it is important to point out that the fact that it has touched thousands of hearts occurred in Pouso Alegre, in the south of Minas Gerais in Brazil. Without a doubt, the simplest things can brighten and fill hearts. 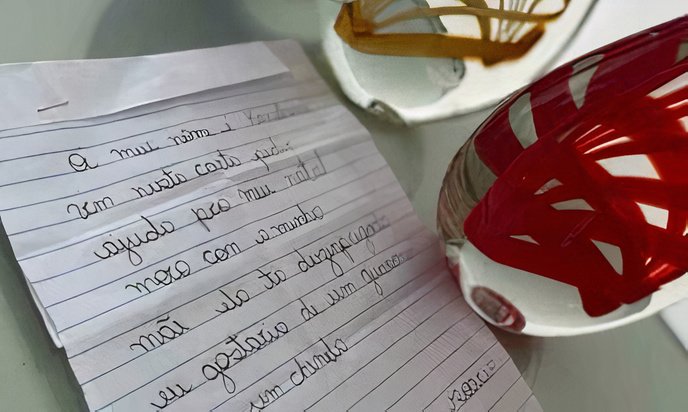