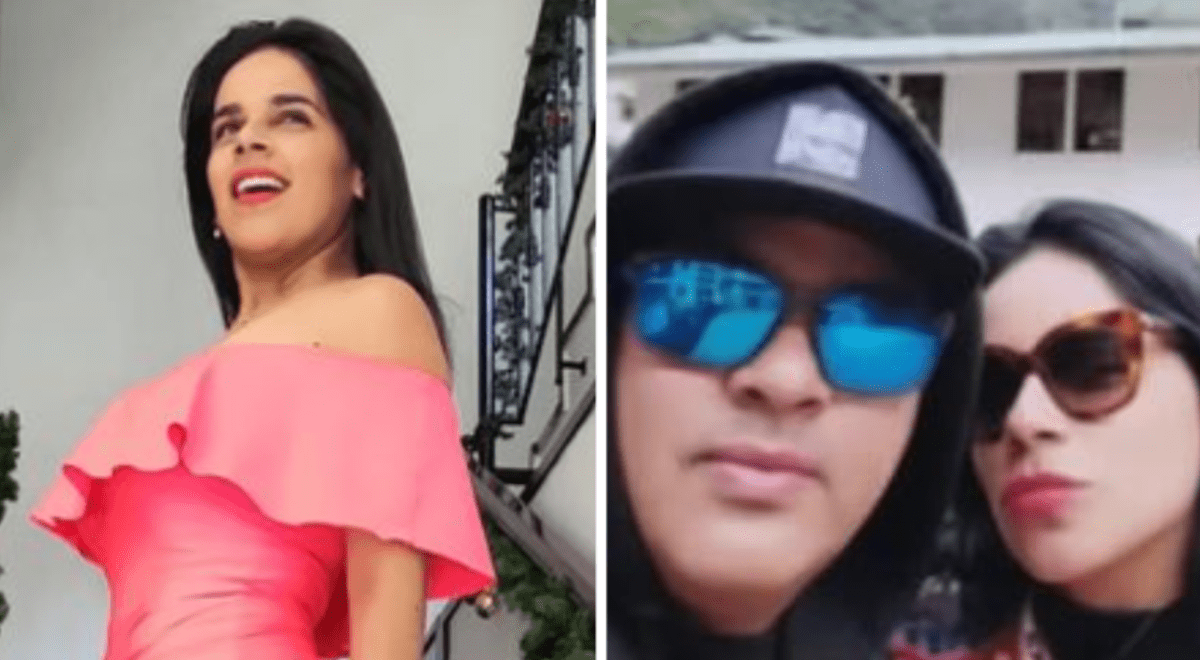 The cumbia singer, Giuliana Rengifo, was called by Rodrigo González and Gigi Miter in the middle of the program “Love and Fire” and they immediately asked him if he is with the businessman who can be seen on social networks and whom he calls “bear”.

YOU CAN SEE: Giuliana Rengifo confirms and details who her new divorced heartthrob is: “Let them support us whenever they want”

About, Giuliana Rengifo He did not want to make the businessman official and pretended to be disguised in the middle of the “Love and Fire” call. “How gossipy they are. I can’t tell you, the only thing I can tell you is that I’m fine,” said the cumbia singer, who was previously related to notary Paul Pineda.

Secondly, Giuliana Rengifo He added that she has been single for a long time, making it clear that they have not yet formalized a relationship with the businessman, who was seen in Cusco during a trip they made. “I have been single for more than a year and a half.” In addition, she added: “Have you seen kiss? We’re good.”

In a recent interview for El Popular, Giuliana Rengifo He responded about how the process of meeting this new lover is going. “I can only say that we are very well, we continue to get to know each other. Here, the important thing is that we do not hide, we are both divorced and single, at the moment.”

YOU CAN SEE: Giuliana Rengifo breaks her silence after ampay in a ‘truck’ with a new lover and clarifies: “He is not a notary”

In a recent interview with El Popular, Giuliana Rengifo He stated that he prefers not to give the name of his new lover. “I prefer not to say it for now. He is a divorced businessman, a great man who fills me with details.”

On whether her daughters accept this who would be her new lover, the cumbia singer, Giuliana Rengifo He added: “My daughters know that their mother is happy, that is what really interests me.” In addition, she added that she has no problems with an ampay. “I have a completely clear conscience, let them support us whenever they want.”