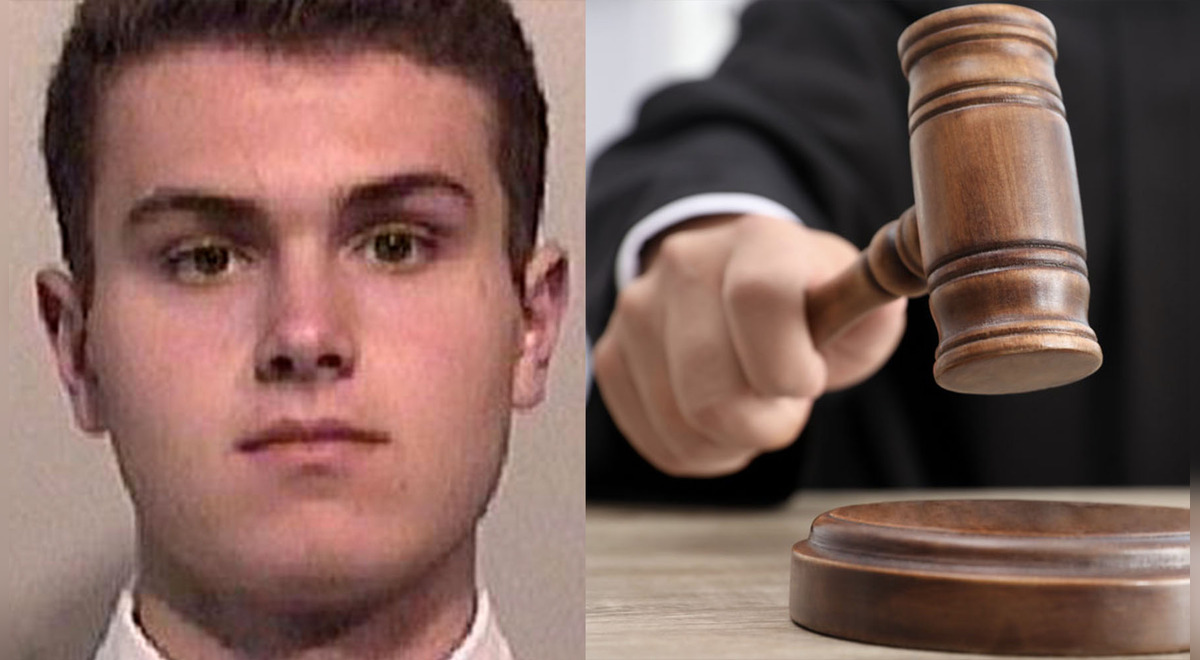 A case has shocked in the United States after it was made public that a young man will not go to prison despite having acknowledged that he sexually abused four adolescents. This is Christopher Belter, who was only sentenced to eight years of probation.

The sentence received by the accused, who is a member of a wealthy family, has generated a stir and outrage in USA, because the defendant admitted his crimes, but the Niagara County authorities, Matthew J. Murphy III, did not send him to jail.

For their part, the families of the victims of Christopher Belter They assured that there was no justice for his relatives after hearing the sentence of the 20-year-old. The unusual thing about the case is that, despite having the confession of the accused, he has not been sentenced to jail.

The events occurred between February 2017 and August 2018, when the sentenced person attended the private school in Buffalo. Three of his victims were 16 years old and the other 15, all were attacked at different times.

According to the American newspaper Washington Post, Christopher Belter admitted to having abused minors in 2019. In a first trial he was tried as a juvenile delinquent and received two years of provisional probation.

In October of this year, it was determined that the young man would be sentenced as an adult in USA However, the judge who handled the case indicated that sentencing him to prison “would be inappropriate.”

There was no justice

It should be noted that Steven M. Cohen, attorney for one of the victims, told local media about USA that there was no justice after Christopher Belter’s sentence was declared.

“If he were not a white defendant from a wealthy and influential family, in my experience, surely, he would have been sentenced to prison,” he said.