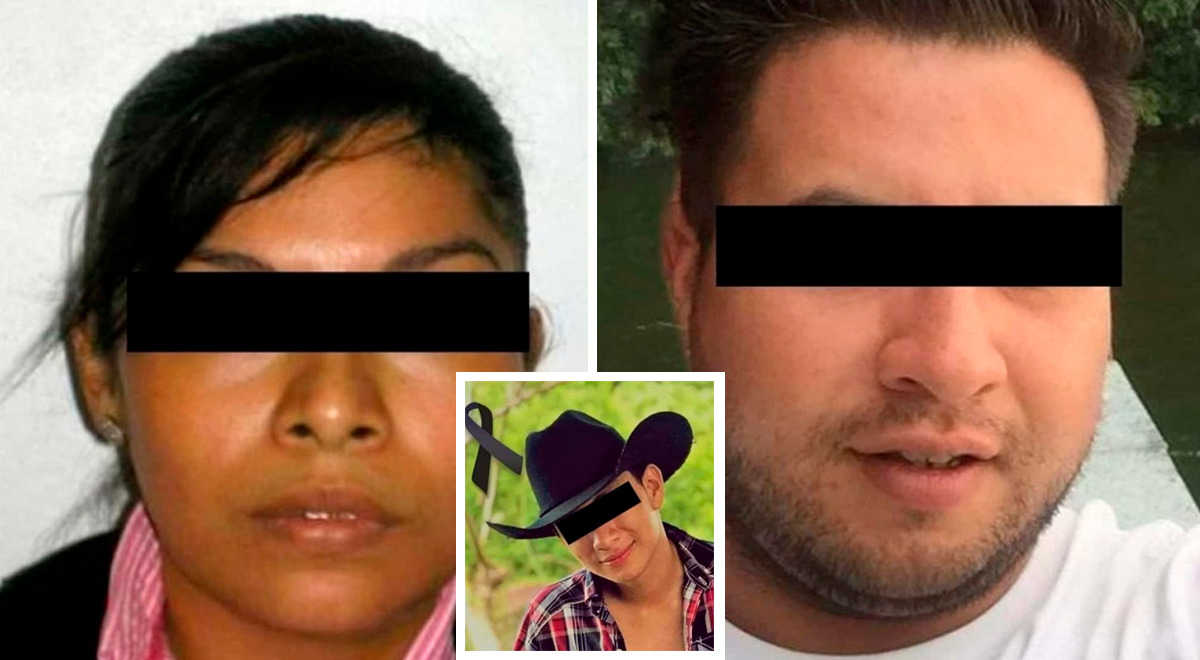 The search for a 17 year old teenager in Veracruz, Mexico, came to an end after the discovery of his lifeless body inside a plastic container. The minor was kidnapped by his best friend. The subject asked for a reward for his ransom, however, he murdered him before collecting it.

The authorities notified the discovery of the remains of José Manuel in a construction site in the municipality of Catemaco. According to reports, the kidnapper was identified as Irving “N”, the victim’s best friend.

Likewise, Marina “N”, a worker in the Public Security legal department of the Coatzintla municipality, was detained. The kidnapper took advantage of his friendship with the teenager and asked him out, according to the Eccélsior newspaper.

The adolescent’s family remained in communication with the kidnappers at all times, but they filed a complaint with the Public Prosecutor’s Office when they lost contact with the criminals.

After an arduous investigation, the agents discovered the identity of the captors, so the minor’s relatives agreed to give him the sum of money they demanded so that the police could capture him.

However, 24 hours after the arrest, José Manuel’s body was found in a house under construction in the Hernández Ochoa neighborhood, which Irving owns. According to the authorities, the subject and his accomplice belonged to a gang of kidnappers.

Three days later, the boy’s relatives identified him at the facilities of the Forensic Medical Service in Catemaco.