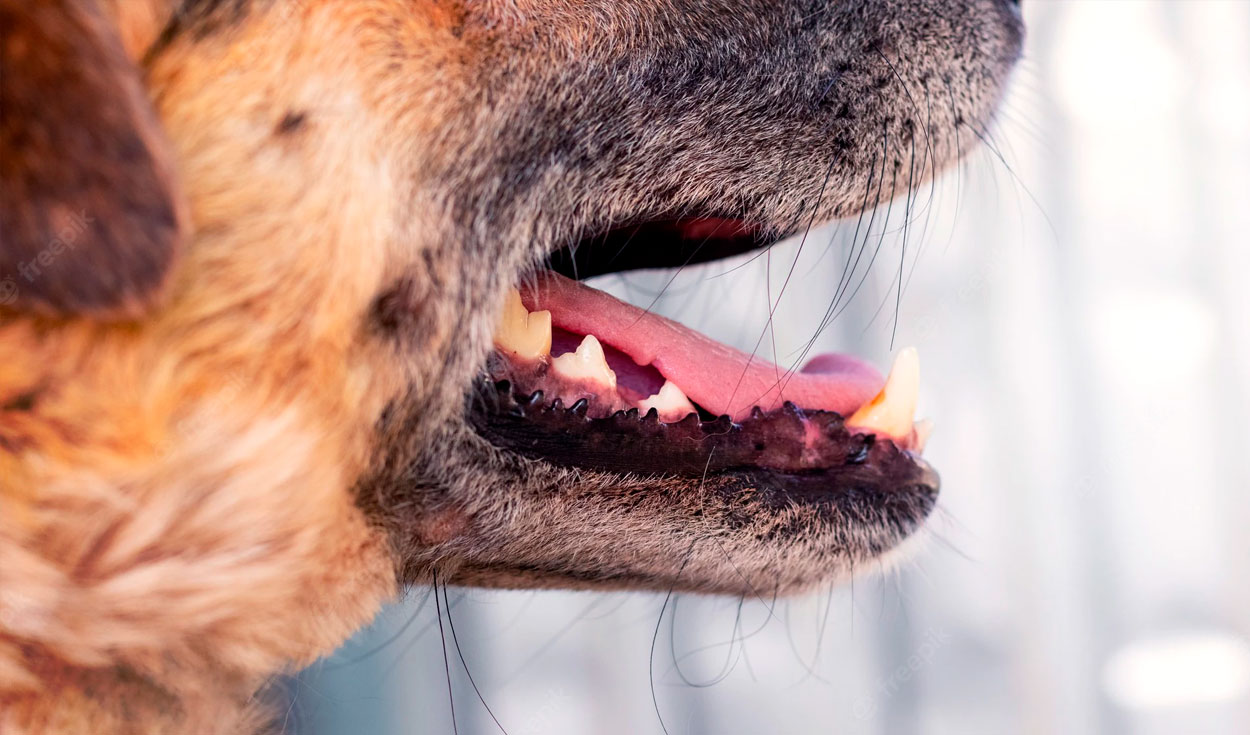 A 66-year-old woman ended up with a shattered arm after being attacked by her own dog when it was fighting with another dog in her home, where she also lives with almost 50 animals in Argentina.

However, she did not ask for help for days for fear that her pets would be taken from her. “I couldn’t give more of the pain”, because his injuries were very serious, he had his right forearm amputated and serious injuries to his left hand and stomach, a specialist said.

The woman was treated at the hospital in the Cordovan city of Alta Gracia, in Argentina, but was transferred to another medical center due to her critical situation. “The woman is fine, but she has a huge injury to her right arm, from the elbow down, with loss of the hand, muscle, and exposed bone,” said Dr. Enrique Nicolás Fernández.

The doctor said that the patient was likely to undergo a double amputation of her limbs.but stressed that the woman’s state of health was “surprisingly good for the level of trauma she has.”

“We will see the vascular evaluation. Until now, the right arm was practically amputated naturally. And we’ll see what happens with the left arm. This type of attack is not normal, it is the first time I have seen something like this, ”she added.

Lived with at least 50 animals

More than 15 dogs, almost 20 cats, puppies, chickens, roosters and even rabbits were found in the woman’s house, according to the report by Carolina Romagnoli, president of the Friends of the Best Friend Foundation and Alta Gracia animal protector .

“When complaints from the neighbors began to reach us, she did not allow us to enter and we could only see the animals that were outside,” said Romagnoli. The other owners in the neighborhood reported that the woman had taken her pets because she considered them abandoned.

The authorities alerted that due to the overcrowded conditions in which the animals lived, this woman’s home was not habitable for any human being. For her part, the dog that attacked her was taken to an anti-rabies center to be observed.