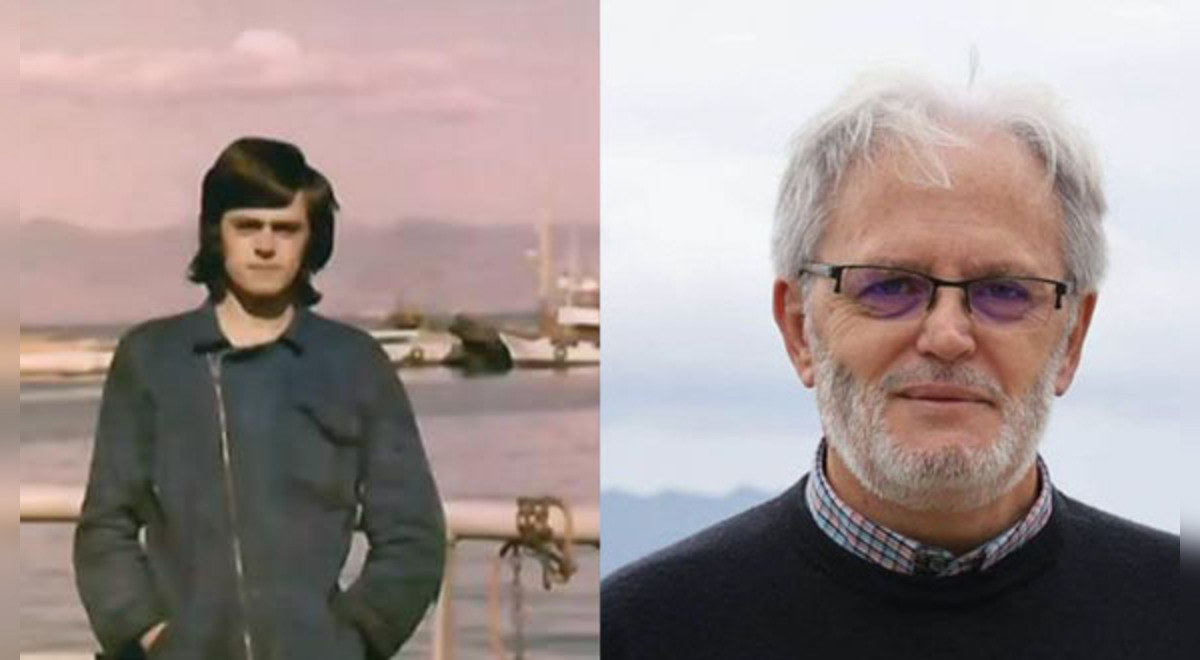 The case of Manel Monteagudo has gone around the world for spending more than 30 years in a coma. However, the man learned about various events in his personal life and events that marked the world that left him totally shocked. The event occurred in Spain.

According to the local media, Manel Monteagudo He started working as a sailor since he was 14 years old, he was in Africa, Germany and in Iraq he suffered an accident: he slipped at a height of six meters, hit his head and went into a coma on February 28, 1979, that day was his birthday and he was 23 years old.

The first months he was interned in Iraq, but then he was transferred to a hospital in Spain with the help of his family, specifically in the city of Coruña. But what caused the coma?

According to his statements for the newspaper El Mundo, Manel Monteagudo explained that a clot lodged in the head as a result of the accident put him in that state. However, he specified that they told his relatives “that he was dead while he was alive, that my path was the cemetery,” he said.

Woke up from coma

On October 15, 2014, the Spaniard woke up after 35 years of being in a coma. The incredible thing was that everything in his life had changed, because he was married, had two daughters and his father had died.

As explained by the wife of Manel MonteagudoAt the time he suffered the accident, it was difficult to take care of him while he was in a coma because there was no marriage contract. With the help of her partner’s parents, she married him and also became a mother with the support of her in-laws.

“For me she was my girlfriend, I am not aware that she was already my wife. As soon as I saw her face, I recognized her. What didn’t suit me at all was my hair, because I had a lot of gray hair, ”Manel recalled when he saw his wife after the coma.

His father died and so did his mother

One of the hardest times she had to go through was that her father had died a few years ago. Although his mother was still alive when he woke up, she did not recognize him, suffering from dementia. Three years later he passed away.

On the other hand, the man indicated that it was really traumatic to see himself in the mirror, because when the accident occurred he was only 22 years old, however, the years had passed and that was reflected in his skin. “No, this is not me, this is an old man, I am 22 years old,” he recalled. “I fell asleep at 22 and woke up at 58,” he added.

It should be noted that the man missed various events that occurred in Spain and the rest of the world said that their country had won the Soccer World Cup in 2010 or that there was something called “Internet”, as necessary. A case that has impacted Spain after being made public by the local media.