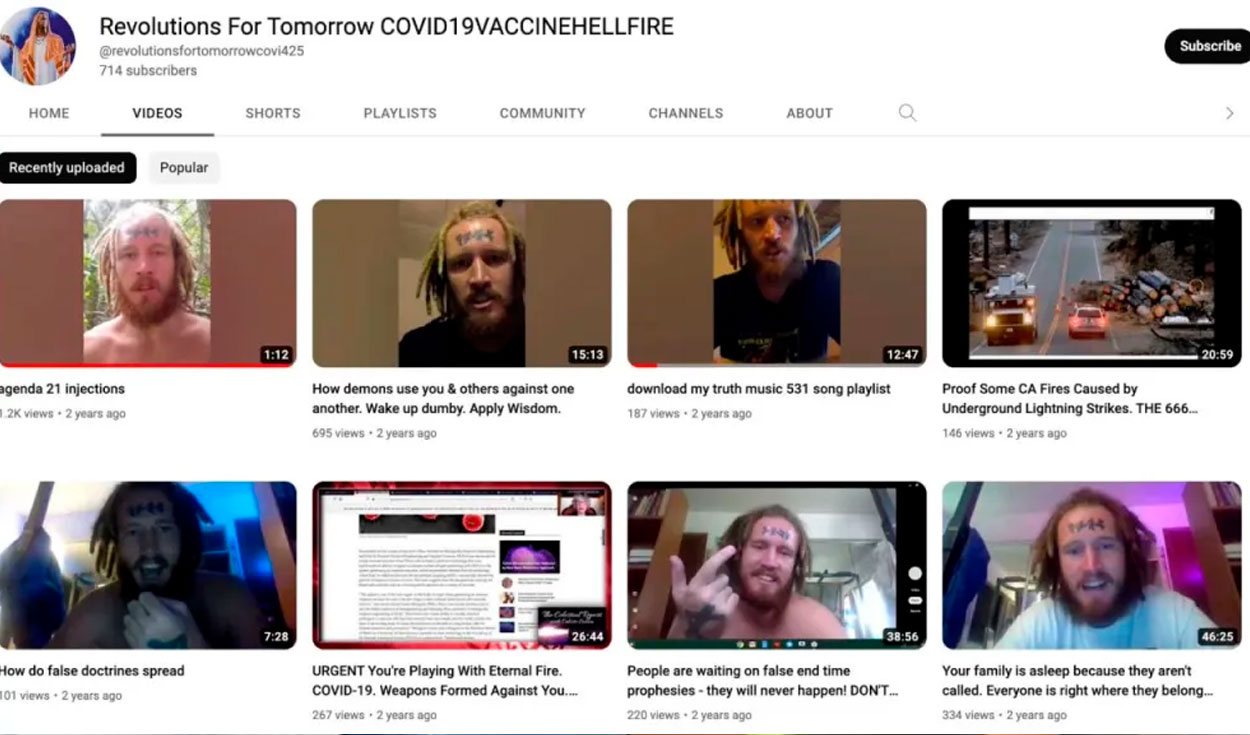 For 2 years, a young American has been intensely wanted by his relatives and the local Police after he decided to leave his home in the city of Grand Rapids, Michigan. His fear of the conspiracy theories circulating on social networks regarding COVID-19 would have been the cause. “Do not get vaccinated or you will not enter heaven,” were the words of Isaac Danian before his disappearance.

In 2020, several countries imposed restrictions due to the health emergency, a situation that made people a little paranoid. Isaac, who before leaving home asked her parents to sell all their belongings. He left without telling anyone his fate: “I wish I could tell you.”

A month after his departure, in October, the young man contacted his parents and sent a photograph in which he was seen with another man and a fish in his hands. The last thing he told them was that he would undertake a 30-day trip in which I could not contact them.

The story took an unexpected turn when Isaac was no longer heard from. His parents contacted the police and discovered that the young man had begun to follow a supposed guru named Matthew Mellowwho published unfounded theories on his networks about how to “survive the end of the world and the harmful effects of the anti-COVID-19 vaccine,” CNN reported.

What the international media was able to discover is that Mellow was a recruiter of “healthy-bodied men” to start a journey from Hawaii to the South Pacific. His goal was to go to a place where the pandemic supposedly had not reached. Attracted by this slogan, Isaac contacted him,

He set out on a voyage to the South Pacific

It was so that Isaac got a couple of boats and captains that would take them to their destination. On his journey, he was accompanied by another person named Shukree Abdul Rashed, from New York. First they went to the Cook Islands, but they could not enter due to sanitary restrictions, so they headed for the Wallis Islands, French territory, without knowing that everything was about to change.

Due to their beliefs, the youths refused to take the requested COVID-19 test and, in a rash move, jumped ship. “They wanted to avoid undergoing the PCR test (…) they were afraid”recounted Abigael, Isaac’s mother. 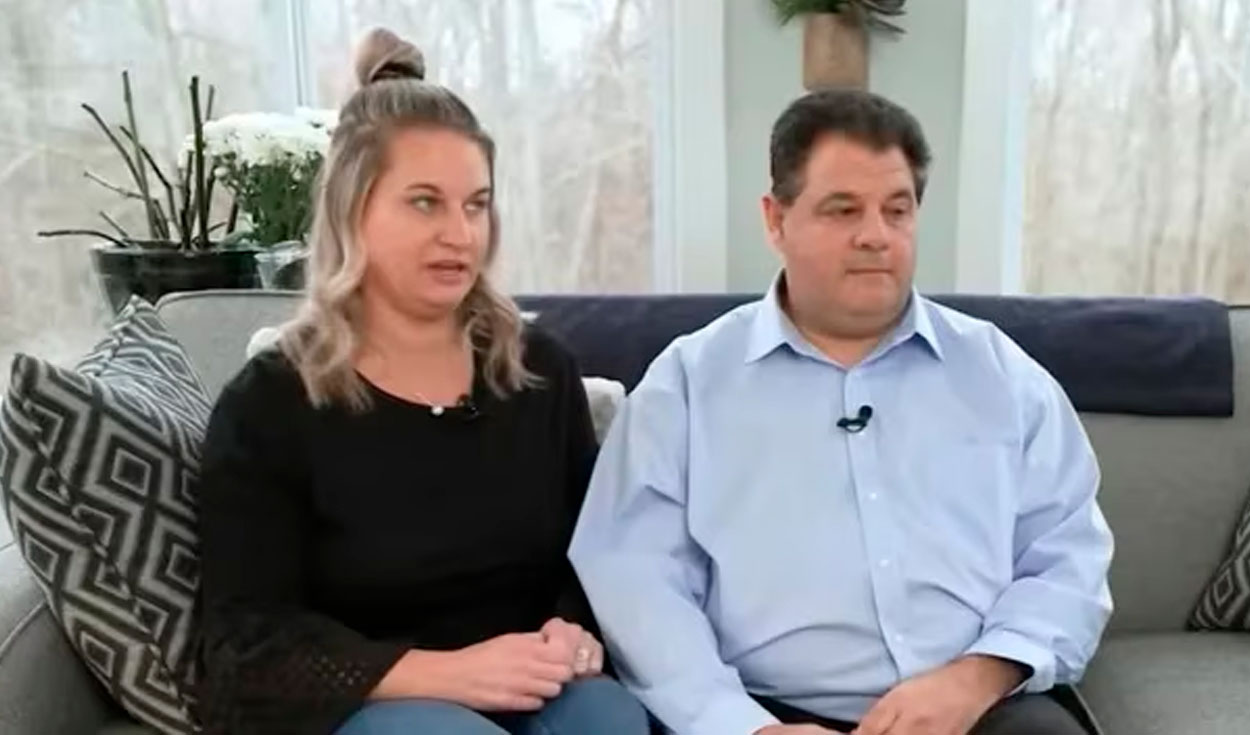 Immediately, the local authorities implemented a search operation; however, they were never found. More than 2 years have passed and still no news from Isaac. Despite the time, his parents maintain the hope that he will return home.

“If someone told you, ‘Your child probably died,’ would you accept it and move on? That is not something we can do,” she added.