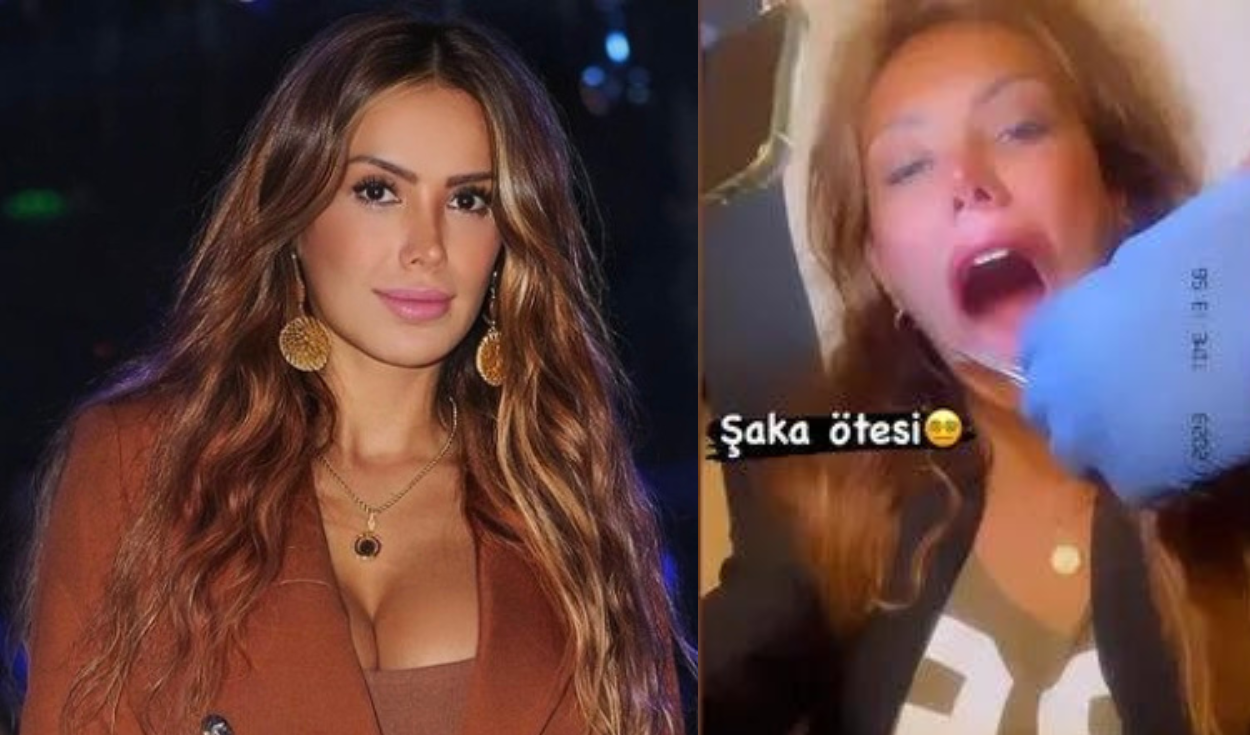 In Turkey, a model went through a curious and painful moment when after her first date she had to go to have her tongue operated, because whoever kissed her bit her so hard that she had to go urgently. Ceyda Ersoy, Miss Photomodel of Turkey 2010 and protagonist of this story, she told her Instagram followers about her event and it became a trend.

“Is it only me who had my tongue ripped out during a kiss? It hurts much. Is this a joke? I don’t know, maybe he didn’t really know how to kiss. It seems that I could not get to know him well, ”said the young woman in her Instagram stories, where she also showed how the surgeon was sewing the tip of her tongue after this incident.

Fortunately, the event did not become major and he is already recovering. “Guys, I’m fine now, thank you very much for your good wishes,” she concluded.

What happens in our body when we kiss?

“The kiss on the mouth activates 34 facial muscles, 112 postural muscles and a large number of nerves; and if the tongue participates, more nerve endings related to the state of well-being, pleasure and fulfillment are activated”, described the psychiatrist Carlos Bromley for La República on a previous occasion. In addition, “oxytocin, dopamine, endorphins, adrenaline and norepinephrine are secreted, which are neurotransmitters,” he details.

For his part, Nilton Custodio, medical director of the Peruvian Institute of Neurosciences, explains how the neuroanatomical process of kissing is. “The lips have very specific sensory nerve endings, even 200 times more powerful than the fingertips. (These endings) activate the cerebral cortex and this is where they are interpreted as something pleasant. Then (this information) goes to the thalamus, and then to the amygdala. From here all the neurochemical triggers are produced”.