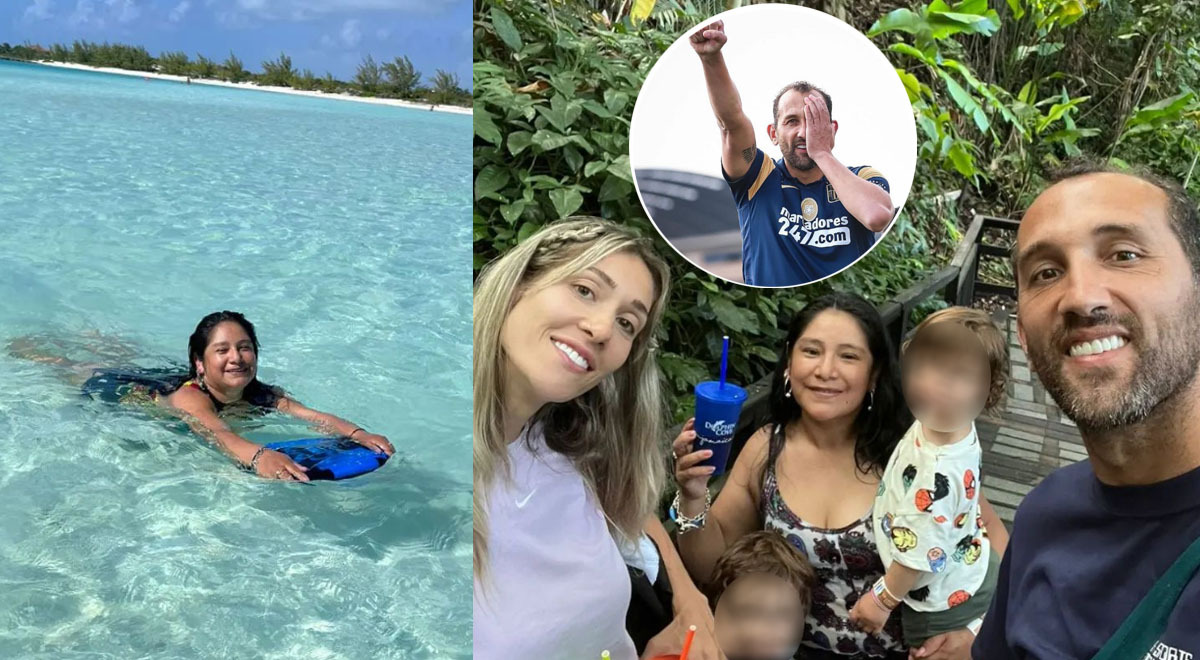 After Alianza Lima championed the 2022 League 1 by beating Melgar in a Matute Stadium that was sold out, a touching story was revealed in the social networks with one of the footballers as the protagonist, being the one that most liked and moved all the blue and white fans and users in general.

This is Hernán Barcos, a striker who is a figure of the ‘Chicho’ Salas team who had a great season in the 1st League to achieve the national title, and appearing on several occasions. And it is that the ‘Pirate’ drew attention once again, but this time off the field, demonstrating the quality of person that he is with everyone.

Hernán Barcos and his wife went on vacation

After a great year with the team, the Argentine striker went on vacation with his entire family, also taking María Allcca, the worker in charge of taking care of his youngest children and who was given an apartment some time ago after learning about the place where she lived.

Through his Instagram account, the intimate attacker showed all the details of his trip outside Peru, where you can see paradisiacal beaches always next to his wife, children and the babysitter.

In this context, the show program ‘América Hoy’ of america television He decided to connect live with the ‘Pirate’, being the babysitter who took the opportunity to tell the good gestures of the player and his family with her.

“Grateful to my bosses, to Mrs. Giuli, to Mr. Hernán, because they treat me like family,” she said.

Along these lines, María revealed what the treatment of Hernán Barcos is really like since he has worked with them, recounting some unpublished data.

“Many people say ‘oh, I’m sure she’ll take you to leave me with the baby in the room.’ No, they don’t leave me, they take me wherever they go. If they are going to eat, if they buy something, they buy me. It’s amazing, thank God. I wanted people to know all this. There are no people like them, they are unique, ”he highlighted.